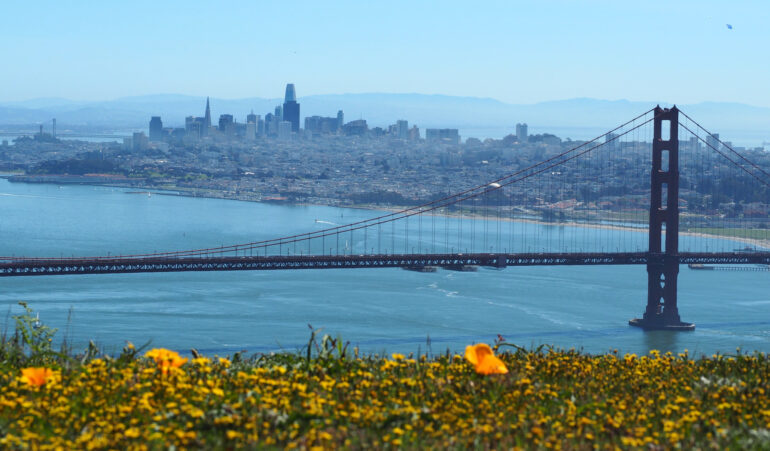 Arntz, who is white, will reportedly have to reapply for his position next year if he wants to maintain it.

The commission decided 4-2 last week to “launch a competitive search” for Arntz’s post.

The decision was made to start the search instead of renewing his contract automatically, according to Cynthia Dai, a member of the board.

Dai stated that the decision was motivated in large part by the city’s “racial equality strategy.”

A strategy which apparently compels all agencies and commissions in the city to address internal racial imbalances in hiring.

The commission’s vote, whose members are appointed rather than elected, provoked intense criticism from various elected politicians, who have praised Arntz for his work in cleaning up what they believed was a previously highly flawed system.

San Francisco’s chief attorney David Chiu (D.) told Mission Local, a San Francisco-based publication, that the city had five directors in as many years before Arntz took over.

Philadelphia to Enact Youth Curfew as Crime Spirals Out of Control

A member of the city’s board of supervisors, Aaron Peskin (D.), slammed the decision calling the commission’s ruling “malfeasance.

In February, more than 70% of San Francisco voters backed the recall of school board members who removed merit-based admissions from Lowell High School, the city’s most academically difficult public school, in an effort to diversify its student body.

In addition the city’s voters also decided to recall former District Attorney Chesa Boudin for what the massive spike in crime which the city experienced under his tenure.