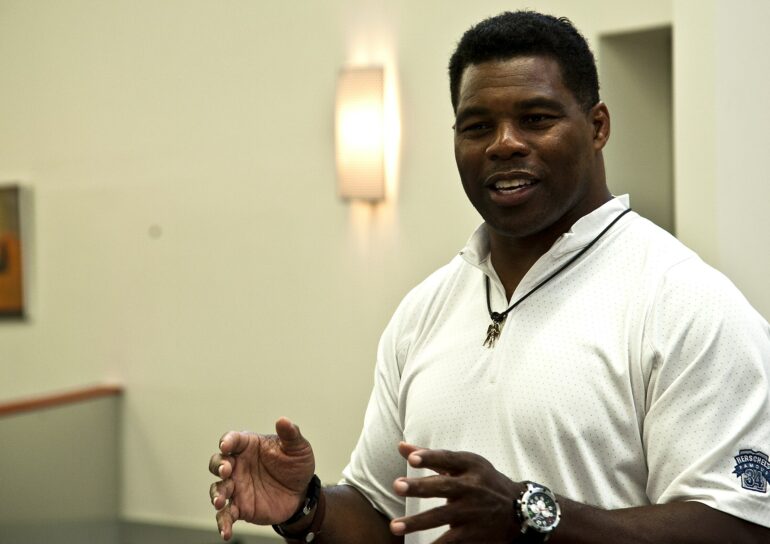 Georgia’s Republican Lt. Gov. Geoff Duncan gave a very vague and strangely non-committal answer when asked if he endorses Republican Herschel Walker in the December 6th U.S. Senate run-off in the state against incumbent Sen. Raphael Warnock (D-GA) and also took a shot at former President Trump in the process.

Duncan made the remarks during an appearance on CNN.

Co-host Bianna Golodryga queried Duncan after he said he would like to see the GOP take control of congress.

“You’re not going to have control of the Senate regardless of what happens in this race in Georgia, as you know. So given that, does Herschel Walker have your endorsement?” she asked.

Duncan’s answer was surprisingly standoffish and non-committal considering Walker is his own party’s nominee and running for an open Senate seat in his state.

“Yeah, I think it’s interesting to watch the statistics. AARP came out with a poll today that the AJC ran that 51/47, which is still within the margin of error breaking towards Warnock. And I think there’s, you know, a little bit surprising,” Duncan said.

“It feels like the delta should be more than that. But I think it’s one. Governor Kemp came out strong on Saturday in support of Herschel Walker, which obviously he he’s done well. But also, Donald Trump failed in his announcement. Right. It just seems like a national dud.” He continued.

“I just felt like, you know Herschel Walker had a hard time getting my attention as a rock-solid conservative. Just because he was famous and just because Donald Trump supported it wasn’t enough to get my respect or my vote,” he added later in the discussion.