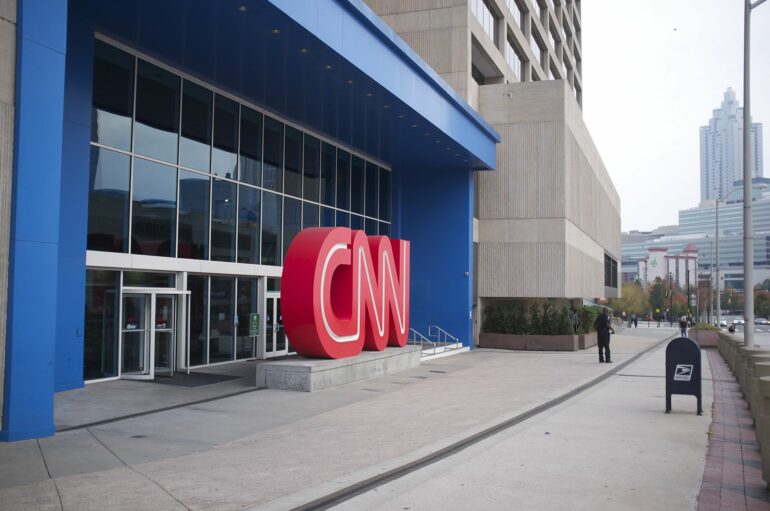 CNN CEO Chris Licht revealed on Monday that the network’s executive vice president of programming would be leaving the company in the near future.

Licht informed staff in a message that Michael Bass made the choice to leave the network.

According to those familiar with the negotiations, his resignation was communicated to workers at the Warner Bros. Discovery-backed outlet’s daily news gathering on Monday.

Bass, an executive vice president, was a close lieutenant and longstanding colleague of Jeff Zucker and one of a group of senior executives that headed CNN for an interim period following Zucker’s dramatic dismissal earlier this year.

Bass is expected to officially leave the company at the end of 2022.

CNN is in the middle of a cost-cutting phase, prompted by its parent company’s financial difficulties.

Since Licht’s appointment, there have been significant personnel changes.

Brian Stelter left the network after the cancellation of his Sunday show, “Reliable Sources.”

The show was canceled just as Licht and other executives attempted to shift the CNN’s reporting style from extremely liberal leaning to more balanced and fair.