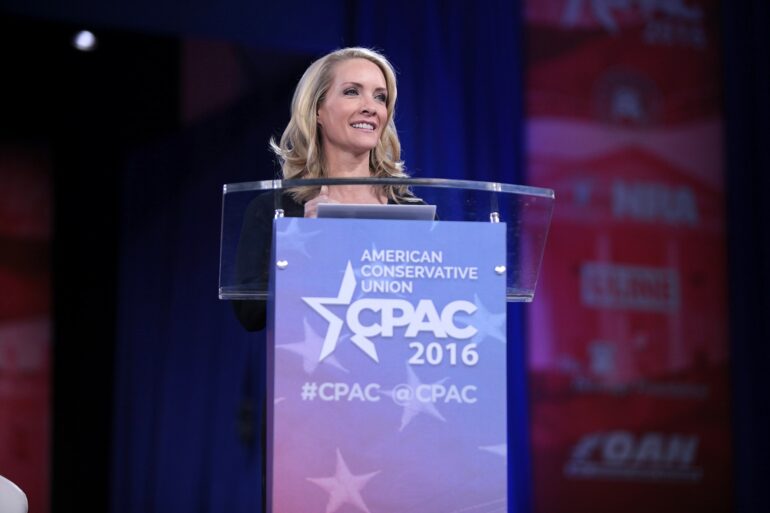 Perino responded to Psaki’s tweet hours before Trump’s announcement on Fox News this Wednesday with a quick argument:

“Um. I don’t know if — Everybody ages at a different rate. So that, we can maybe set that aside.” Perino said in response to Psaki’s tweet. An apparent reference to the stark difference in behavior and energy between Biden and Trump.

Controversy has swirled about Biden’s advanced age since he won the Democrat party’s presidential nomination in 2020, a continuous serious of seemingly age related gaffes and apparent mental fog on Biden’s part since has only added fuel to the fire.

Biden will be 80 at the end of November, making him the oldest president in American history. He has stated frequently that he plans to run for re-election in 2024.

Prior to Biden, Trump was the oldest elected president in US history. He was 70 years old when he was elected in 2016.