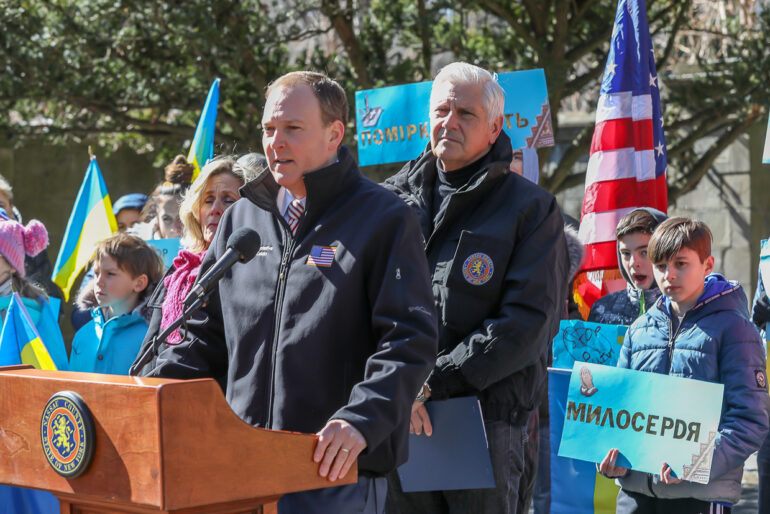 The potential move would likely put him at odds with current RNC chair Ronna McDaniel.

Zeldin seemed to imply as much in a letter he wrote which was sent out to RNC committee members on Thursday.

If Zeldin runs, he will face incumbent RNC Chairwoman Ronna McDaniel, who is seeking her fourth two-year term at the organization.

Zeldin is coming off a startlingly close election against Democratic Gov. Kathy Hochul in which he lost despite receiving at least 2.66 million votes, the highest total-vote result of any Republican candidate in more than 50 years.

The RNC chair will be chosen at the committee’s winter meeting in January.

Zeldwin was widely praised by conservatives for his bold run for New York governor, which appeared to have positive effects down ballot, allowing a number of republicans to win key congressional races.