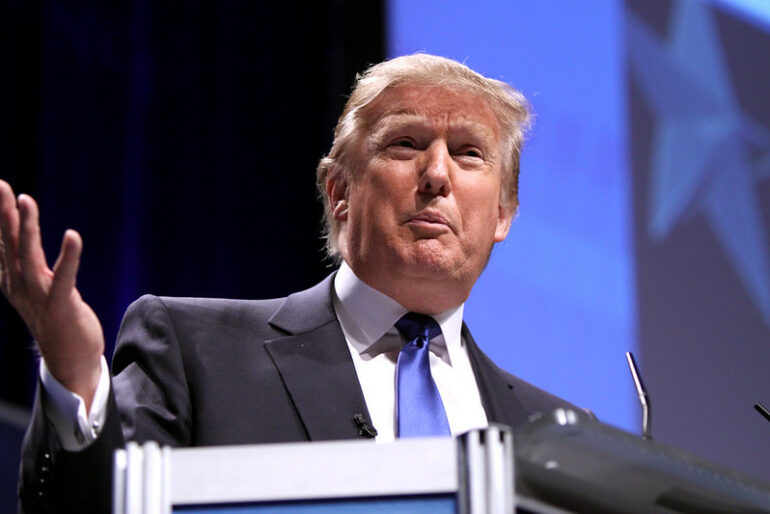 According to the survey conducted late last week by Sachs Media, DeSantis leads Trump by 45 points, 66% to 21%.

The Sachs Media survey, which correctly predicted DeSantis’ re-election by double digits, also discovered that respondents “trust” DeSantis “more” than Trump to be a decent role model for young people by a whopping 89% to 4%.

They favor DeSantis over Trump also when it comes to having “a moral foundation for choices,” by an impressive 81% to 12%.

And by a significant 76% to 19% they favor DeSantis over Trump when it comes to uniting “voters behind a common cause.”

Another survey issued this week by The Economist/YouGov revealed that Republican voters prefer DeSantis to Trump, 46% to 39%.

Taken together the recent polling signals dire news for Trump in the wake of midterm elections that had disastrous results for Trump backed candidates combined with a presidential campaign announcement on Tuesday that some political observers criticized as “low energy.”

Whether or not the former President can brush off the bad news and regain the political initiative remains to be seen.