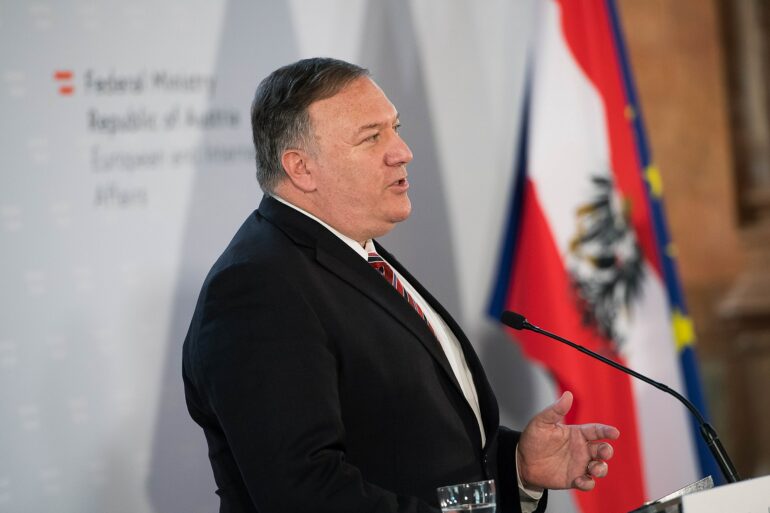 Former Secretary of State Mike Pompeo stated on Wednesday that the Republican Party needs a leader who isn’t a “victim,” in what appeared to be an apparent dig at former President Trump, who frequently referred to himself as a “victim” during his Tuesday night address declaring his bid for president in 2024.

Though Pompeo did not address Trump by name, his remarks came just hours after Trump’s own announcement speech, making it somewhat obvious who he was referring to.

Pompeo’s words come after Trump stated Tuesday night during his announcement that he will run for president for the third time and that he is a “victim” of the federal government and the “deep state” following its raid on his Mar-a-Lago property in connection with an investigation related to Trump’s alleged improper management of classified records.

Republicans are on course to gain a small House majority after the midterm elections, but the extremely dismal overall results have sparked a major conflict inside the party, with many now blaming Trump and candidates backed by Trump for their perceived unelectability.

As talk develops about whether Pompeo may run for president in 2024, he has been a regular traveler to early voting states over the last year and a half, perhaps hinting at what his exact plans will be going forward.

Duiring the Cold War, Pompeo was an Army officer stationed in Europe.

He was then elected to Congress from Kansas before serving as CIA Director and Secretary of State during the Trump administration.

Pompeo’s political action committee has placed advertisements in early voting states, indicating that he is seriously considering a White House run in 2024.