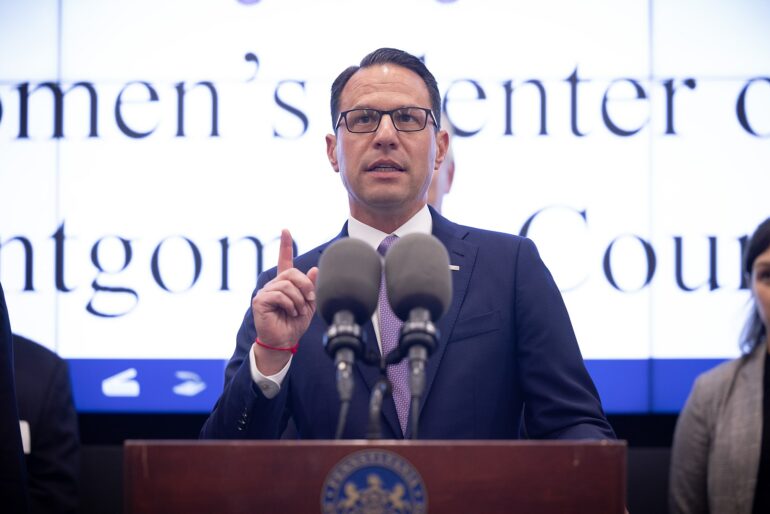 Pennsylvania’s newly elected governor, Josh Shapiro, revealed Wednesday that his agency had arrested and charged a former Democrat political consultant on suspicion of faking thousands of Democratic primary ballots in relation to the 2019 Philadelphia municipal elections.

Shapiro, who is currently the attorney general of the state, claimed that authorities arrested Rasheen Crews and charged him with Criminal Solicitation to Commit Forgery and Theft By Failure to Make Required Disposition for duplicating signatures on nomination petitions in order to try and get his clients on the ballots in question.

Shapiro’s announcement comes after his recent big win in the governor’s race against Republican Doug Mastriano, who admitted defeat in the election on Sunday evening after getting blown out by more than 14 points.

Shapiro had often chastised his opponent for receiving an endorsement from former President Donald Trump and also for casting doubt on the outcome of the 2020 Presidential Election.

According to the arrest affidavit, Shapiro’s office launched an investigation into the allegations against Crews in September 2019, and discovered that the campaign consultant hired multiple candidates to help with the petition work by writing in enough names, addresses, and also forging signatures on nomination petitions in a hotel room during the alleged fraud.

Crews would then reportedly notarize and file the applications with the Pennsylvania Department of State.

According to the attorney general’s office, over 1,000 signatures had identical information, prompting some candidates to withdraw from the race completely.

The news comes in the wake of concerns about Democrat ballot harvesting operations many conservatives have raised in the aftermath of the 2022 midterms.

[READ MORE: Mike Pence Claims Republicans Will Have ‘Better Choices’ in 2024 Presidential Race, on Even of Trump Announcement]