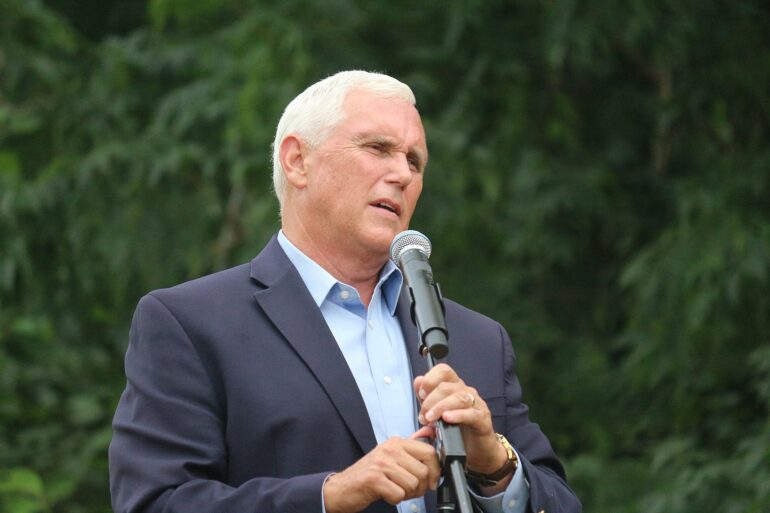 Mike Pence Claims Republicans Will Have ‘Better Choices’ in 2024 Presidential Race, on Even of Trump Announcement

Pence made the comment on the eve of President Trump’s 2024 Presidential campaign announcement on Tuesday.

In an interview with Fox News’ Special Report, Pence underlined that Republican supporters desire a return to Trump administration policies but simultaneously want to avoid Trump’s divisive and chaotic approach to the presidency.

While Pence stated that Trump was the only candidate capable of defeating Hillary Clinton in 2016, he also went on to state that different times require different leadership.

The former vice president said he is pleased that Republicans reclaimed control of the House in the midterm elections, but he wishes the party had managed to win more contested contests across the country.

He said that the successful technique was to focus on the subjects that were important to voters at the time.

As president, Trump viciously attacked Pence for certifying the 2020 election results, tweeting on January 6, 2021, that the vice president lacked the “courage” to do what should have been done according to Trump.

Pence stated on Tuesday that as vice president, he was always loyal to Trump and kept his concerns between the two of them.

However that connection was permanently altered on January 6, he claimed.

Republicans have become increasingly divided over whether Trump should be the GOP nominee in 2024, with numerous high-profile Republicans doubting Trump’s viability.