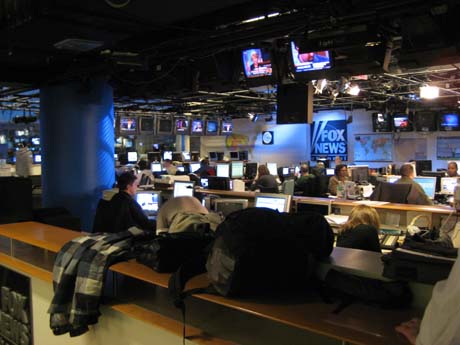 Fried was reputedly the second-largest donor to Democratic politicians in recent years, donating millions to a variety of Democratic candidates.

In May, he had claimed that he was considering contributing up to $1 billion to Democrats in upcoming election cycles.

Following the failure of his firm, the value of Bankman-Fried’s assets nosedived from $16 billion to almost nothing.

The collapse was caused by an unprecedented liquidity issue at his cryptocurrency exchange, FTX.

Bankman-Fried and his firm have now officially declared bankruptcy under Chapter 11.

Payne then went on to state that he believed that the numerous Democrats who benefited financially from their ties with Bankman-Fried will soon be forced be refund the money they received from him as it was acquired through what amounted in reality to massive fraud.

[READ MORE: Ivanka Announces She Will Not be Involved with Trump’s 2024 Campaign]