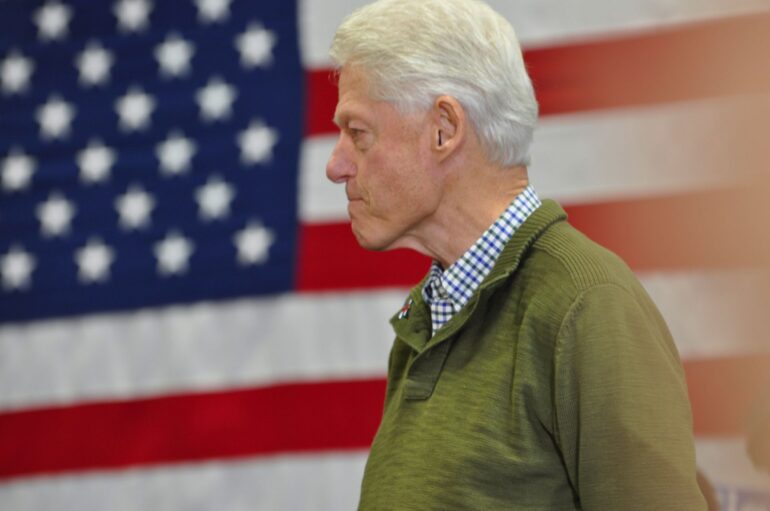 Former President Bill Clinton gave a stern warning to Democrats on Thursday, saying that adopting extreme progressive policy views might hurt their prospects of winning the midterm elections in November.

Clinton claimed that “defunding the police and socialism” would not appeal to “those in the middle…” saying that they “had something to lose.”

Clinton was speaking with his wife, 2016 Democratic presidential hopeful Hillary Clinton, at a symposium honoring Madeline Albright, the Clinton administration’s Secretary of State, when he made the remarks.

Democrats at both the federal and state level have increasingly embraced left-wing positions, such as large government spending programs and lenient criminal justice regulations, such as stricter rules of engagement for police officers and no-cash bail, which results in many offenders being released shortly after arrest.

When asked how the United States could deal with challenges to its democracy, Clinton said, “By winning elections.”

“Politics is about power,” he explained, adding that elections are “zero-sum games.”

The concept of the GOP under Trump as somehow being a ‘threat to Democracy’ has become a popular theme among Democrats, especially in the years since January 6th 2021.

A talking point which they have used repeated while wielding state power to launch federal investigations into their political enemies, including the recent FBI raid on former President Trump’s dwelling in Mar-A-Lago.