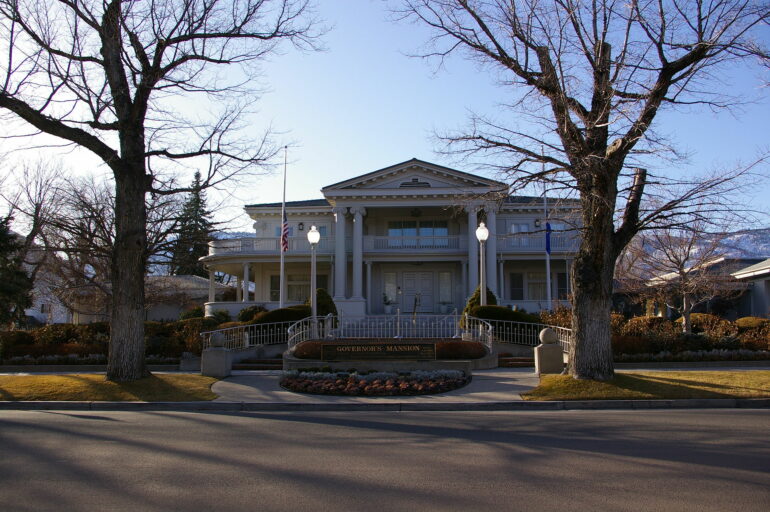 The Decision Desk has declared Republican Clark County Sheriff Joe Lombardo the winner of the Nevada gubernatorial election, with 49.24% of the vote versus Democrat incumbent Steve Sisolak’s 46.99%.

In 2022, Sisolak was hit with many of the same challenges that Democrats around the country faced.

Throughout the summer and fall, the Democrats’ polling numbers were harmed by President Joe Biden’s low approval ratings in conjunction with concerns over surging crime as well as rising inflation, and other economic issues.

Lombardo’s victory restores a Republican to the top post in an extremely important presidential battleground state and could have far-reaching consequences for education and criminal justice in the swing state, in addition to the 2024 presidential race.

Republicans had previously accused Sisolak of wrongdoing after a ProPublica investigation showed in May that Sisolak’s administration had rushed a lab license and granted multiple COVID testing contracts to Northshore Clinical Labs.

Lombardo, ran a campaign centered on economic concerns, education, and crime, particularly the abundance of fentanyl on the black market in the state.

On other matters, such as abortion, the long-serving cop has positioned himself as a centrist.

[READ MORE: AOC Claims She Fears for Her Life in Interview with Chris Wallace]