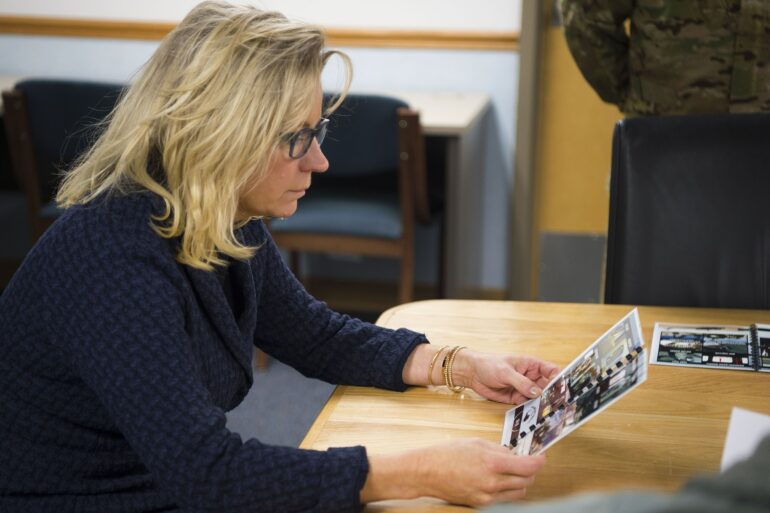 According to Decision Desk, the Wyoming attorney received 69.99% of the state’s votes, with an estimated 91% of the ballots cast. Lynnette GreyBull, a Democrat, received 24.67% of the vote.

In a joint statement, Wyoming’s two Republican senators congratulated Hageman on his victory.

Hageman previously ran for governor in 2018, but was defeated in the primary by Republican Gov. Mark Gordon. She returned to run for the state’s lone House seat, backed by some Republican leaders.

The Wyoming lawmaker was later chastised by her state’s Republican Party, which had supported Hageman in the August primary.

Cheney was later defeated by Hageman in the state’s GOP primary.