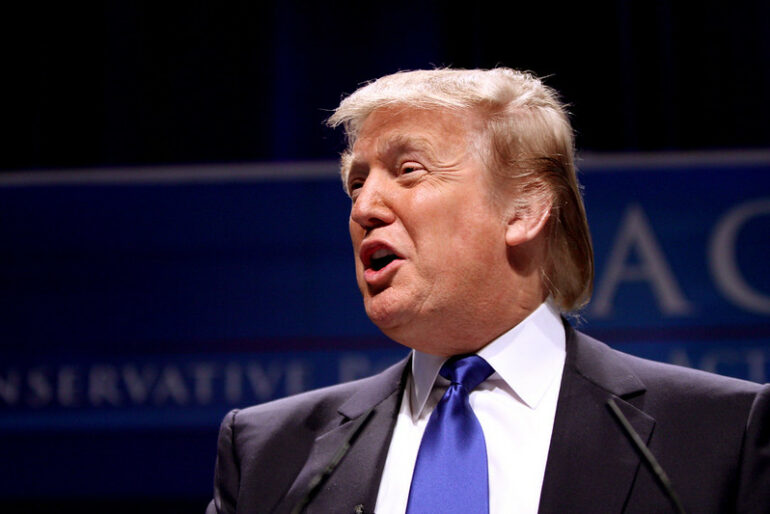 Trump issued the tweet against Joe O’Dea (R) in Colorado as many Republicans around the country failed expectations.

“Going to be a topic of conversation moving forward that Trump told his supporters not to vote for O’Dea — while DeSantis recorded a robo-call for him,” he said.

O’Dea was defeated by incumbent U.S. Sen. Michael Bennet (D-CO) in a contest that had been unusually tight in recent days.

GOP candidates had an unexpectedly brutal election night, after prognostications from GOP commentators which had been almost uniformly optimistic the day before.

With the exception of Ron DeSantis’s Florida, were GOP candidates consistently over-performed, Republican candidates underperformed massively for reasons that are still being debated by commentators and political observers.

However, it is now clear that much of the underperformance occurred with candidates hand selected and backed by Trump himself.