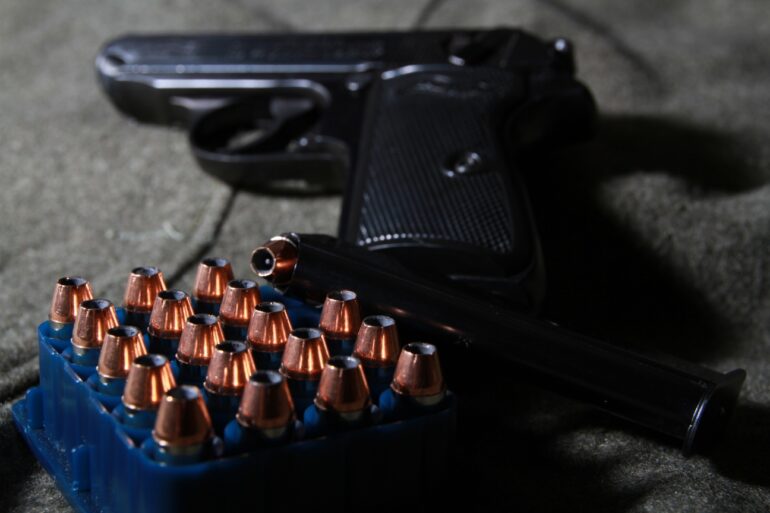 A Trump-appointed judge struck down a New York State gun regulation that prohibited weapons in houses of worship on Thursday night.

After the Supreme Court rejected a legislation requiring persons to establish proper cause in order to receive a concealed carry permit, New York’s Democrat-led legislature passed a series of bills intended at restricting concealed carry in September. One such ban prohibited weapons from being used in places of worship and sensitive situations.

Two clergymen and many gun rights organizations filed a lawsuit, seeking an injunction until the issue could be heard on the merits.

U.S. District Judge John Sinatra Jr. ordered an injunction to prevent the bill from going into force, claiming it violated the 14th amendment.

“The court reiterates that ample Supreme Court precedent addressing the individuals right to keep and bear arms – from Heller and McDonald to its June 2022 decision in Bruen – dictates that New York’s new place of worship restriction is equally unconstitutional,” Sinatra Jr. wrote in the ruling.

New York Govenor Kathy Hochul is currently in a neck and neck battle with Republican challenger Lee Zeldin ahead of Tuesday’s all important midterm elections.