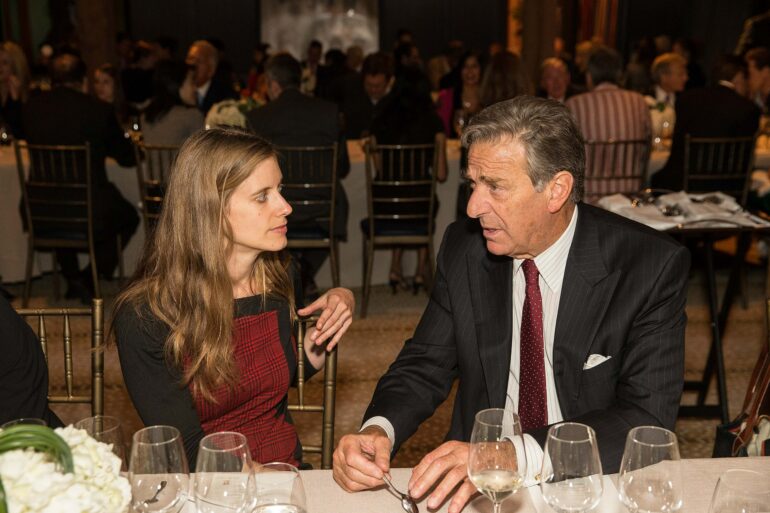 House Speaker Nancy Pelosi’s husband Paul opened the door to their house, walked away from authorities, and “did not immediately declare an emergency” the morning he was attacked, according to an NBC story.

According to a federal affidavit, David DePape reportedly stormed into the house early on Oct. 28, stated he wanted to speak with Nancy Pelosi, and then struck her husband with a hammer.

The incident occurred when the Speaker and her protection detail were in Washington, D.C., according to US Capitol Police.

The report also contradicted the mainstream narrative by implying that Pelosi walked back inside after being attacked.

Later the same day the network retracted the report, stating: “The piece should not have aired because it did not meet NBC News reporting standards.”

A state-level court petition against DePape was mentioned in the article. He has pled not guilty to all state counts leveled against him.