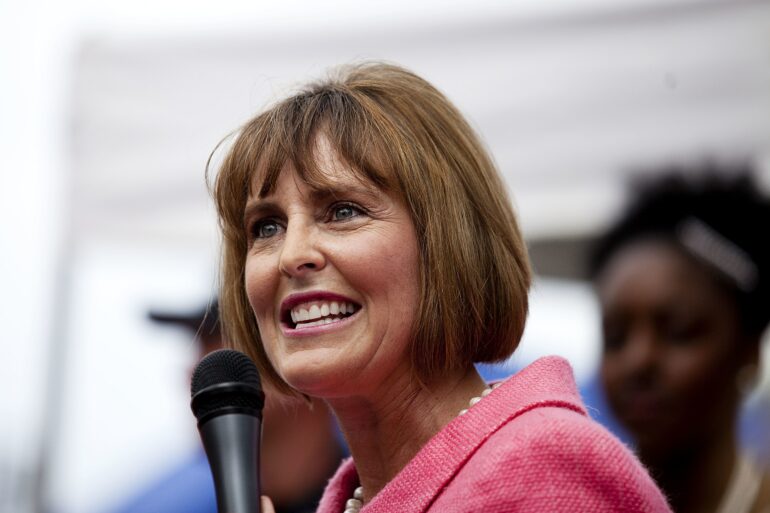 According to a ticket collected by a Hillsborough County elections worker, Democratic Rep. Kathy Castor entered a library in Tampa, Florida, on Monday, Oct. 24, in violation of a statutory restriction on electioneering within voting booths.

Castor, an eight-term congresswoman, is challenging Republican James Judge in a seat she won by 20 points in 2020.

Floridians began voting on October 24, and roughly 3.6 million have already participated by mail or early voting.

Candidates and campaign employees in Florida are prohibited from “soliciting voters inside the polling place or within 150 feet of a secure ballot intake station or the entrance to any polling place.”

Violating the ordinance may be viewed as potentially a third degree felony.

Castor, along with all the other Democrats in the House, previously expressed support for the ill-fated ‘For the People’ Act which sought to nationalize election laws and prohibit conservative states from enacting voter ID laws.