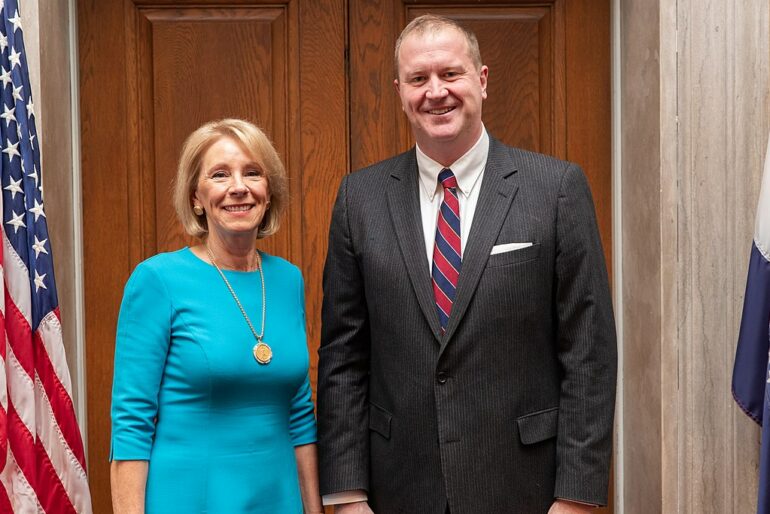 Schmitt is also the Republican nominee for the US Senate in the state has requested the depositions and a court has granted that request, The Daily Wire reports.

The officials are accused of colluding with social media companies to censor freedom of speech on a number of topics, including COVID.

“After finding documentation of a collusive relationship between the Biden Administration and social media companies to censor free speech, we immediately filed a motion to get these officials under oath,” Schmitt said in a statement. “It is high time we shine a light on this censorship enterprise and force these officials to come clean to the American people, and this ruling will allow us to do just that. We’ll keep pressing for the truth.”

A judge has previously ruled that Schmitt was entitled to the external comms of White House Press Secretary Karine Jean-Pierre and Chief Medical Director Anthony Fauci.

House Minority Leader called out Facebook over its politically biased censoring. He is poised to become Speaker of the House if the Republicans gain back the majority in the Midterms.