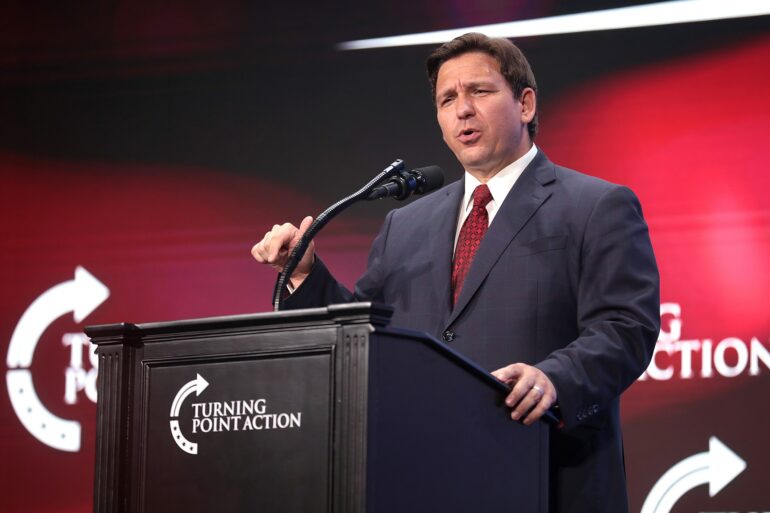 The liberal enclave proved its NIMBY (Not in my backyard) status when it mobilized the national guard to expel those they felt weren’t worthy to stay.

Now, DeSantis is setting his sites on two more liberal sanctuaries to send migrants to.

The Daily Caller reports that the migrants from Florida will be heading to Illinois and Delaware, the home state of President Joe Biden.

The relocation efforts were scheduled to occur in early October but were delayed due to the devastation that the state of Florida experienced due to the recent wrath of Hurricane Ian. Now, the deadline is set for the first of December, according to the outlet.

DeSantis Communications Director Taryn Fenske told The AP in an email that “While Florida has had all hands on deck responding to our catastrophic hurricane, the immigration relocation program remains active.”

DeSantis is currently being sued by the migrants who were sent to Martha’s Vineyard for allegedly misleading them.