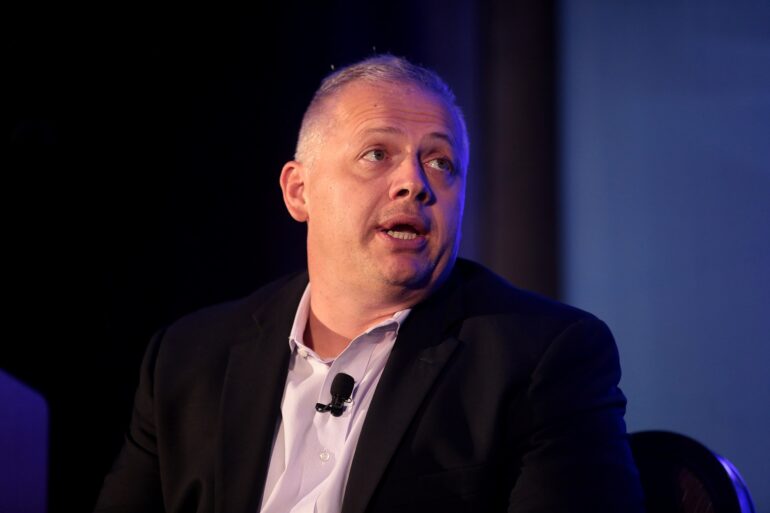 Former Virginia Republican congressman Denver Riggleman has now decided to campaign for Rep. Abigail Spanberger (D) in her reelection bid in Virginia’s 7th Congressional District, appearing in a new TV ad urging voters to support the congresswoman for her willingness to work across the aisle as well as her supposed opposition to election conspiracy theories.

Riggleman, who was a Republican in the House for two years before switching to Independent.

Spanberger (D-VA), is running for reelection against Republican Yesli Vega, the latter of whom has previously called the results of the 2020 election into question.

“If you’re afraid to come out and say President Biden was elected legally and fairly, there’s no way I can support that kind of ridiculousness,” Riggleman said, in a statement to the Washington Post in which he attempted to justify his decision.

The ad, which cost more than a half-million dollars to air in the Washington D.C. and Charlottesville markets, appears to be aimed at the district’s independent and swing voters, according to Spanberger’s team, as she enters the final stretch of her campaign against Prince William Board of County Supervisors member Yesli Vega (R).

The campaign has already cost more than $18 million, making it the most costly in Virginia history. President Biden and Gov. Glenn Youngkin (R) won the seat, which is concentrated in populous eastern Prince William, making it one of Virginia’s most contested elections this year.

The ad will reportedly run for most of the month of October.

After receiving criticism from his party for officiating a same-sex wedding, the ex-lawmaker lost his reelection primary in 2020 to Rep. Bob Good (R-Va.). In 2019, the Virginia County Republican Party expelled him.

Following his time in Congress, the ex-lawmaker worked as an adviser to the Select Committee on Jan. 6.

He sparked controversy with the panel last month when he made a shocking disclosure about the committee’s still-private work while marketing his book on the committee’s investigation.

Since 2020, Riggleman has been an outspoken critic of both President Trump and Trump supporters within the Republican party.