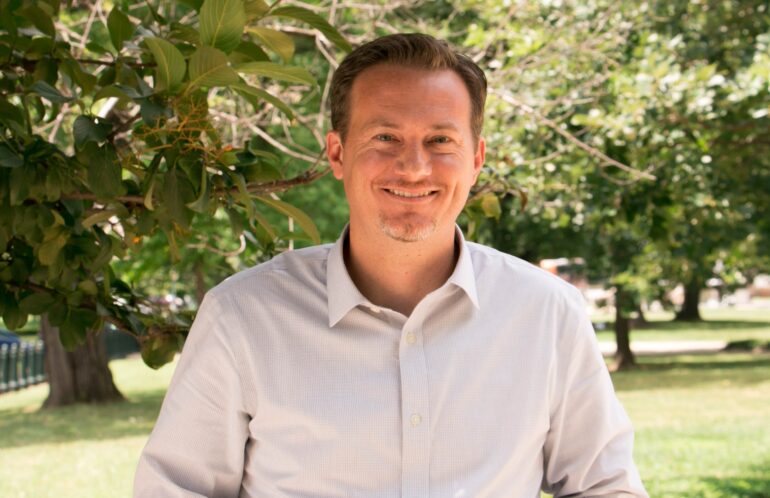 The House GOP is urging the Democrats — who sit in the majority of Congress— to launch an investigation into the growing inflation problem inflicting the United States.

A Washington Times exclusive report detailed that the GOP lawmakers effort is being led by Congressman Michael Cloud (R-TX).

The letter which was sent to House Oversight Chairwoman Carolyn Maloney said, “Inflation reached a 40-year high in January of 2022, increasing by 7.5 percent in the last year,” the lawmakers wrote. “Republicans on this committee have pointed out numerous times that there are ample areas for legitimate oversight that you continue to ignore.”

The letter comes on the heels of the Democrats efforts to place blame for rising inflation on predatory practices of businesses, especially retail grocers and food processors.

The Cloud letter also pointed out that there are “several areas of which we need to focus” to combat inflation.

“The committee should investigate the Biden Administration’s policies on oil and gs production, which are causing the price of electricity and gas to increase,” the GOP lawmakers wrote.