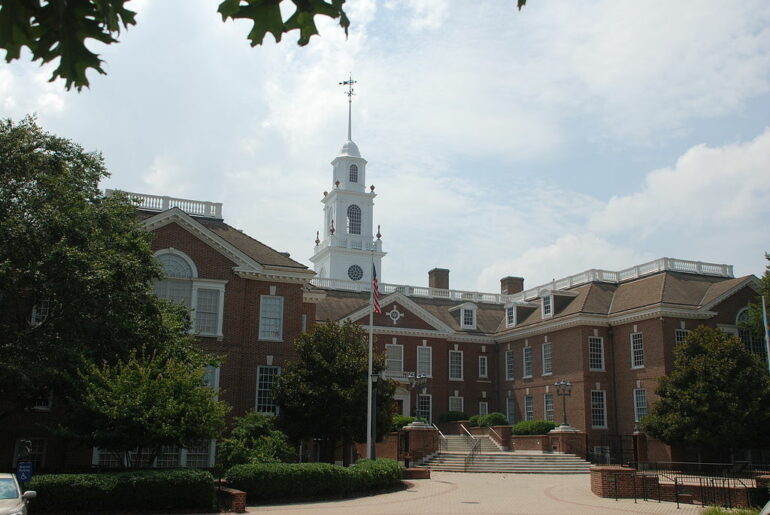 Democrats are panicking after a court in Delaware ruled that recently passed election laws were unconstitutional.

The Delaware Supreme Court ruled on Friday that laws recently passed in the state allowing for universal vote-by-mail and same-day registration were unconstitutional, Fox News reports.

The court ruled that the two laws violated the state’s constitution specifically the registration and absentee voting categories specifically outlined within it.

The constitution in Delaware specifically allows for absentee voting only if certain situations are present, like the inability to go to the polls due to public services, an occupation, or a disability.

The constitution also states that registration cannot be done less than 10 days before an election.

The Attorney General of Delaware, who was arguing for the laws, claimed that mail-in-voting was not absentee.

The court found that, “impermissibly expands the categories of absentee voters,” in regards to the vote-by-mail statute passed by the legislature.

Democrats are not happy with the ruling saying that it is voter suppression.

The Democrat Attorney General of Delaware Kathy Jennings said “showing us the lengths they’ll go to stop the people from voting.”

Democrats in the state are now looking to amend the constitution.