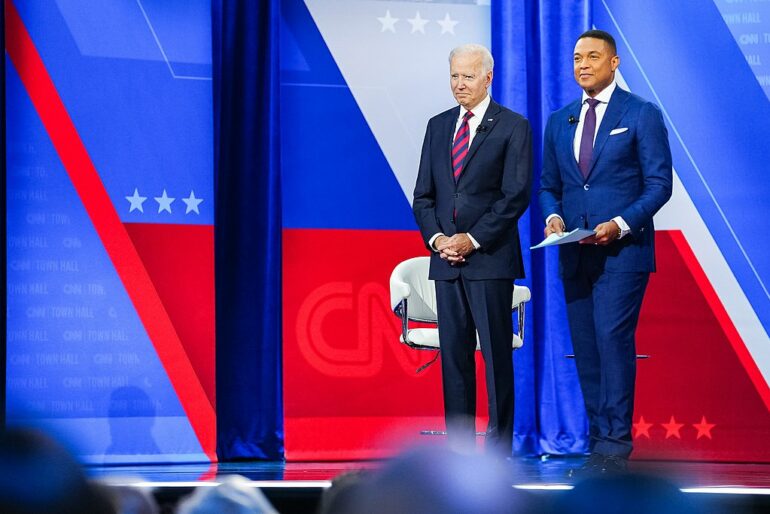 CNN anchor Don Lemon did not get the answer he was looking for when he tried to ask the National Oceanic and Atmospheric Administration”s hurricane director if climate change is responsible for intensifying hurricanes.

As hurricane Ian barrels down on Florida Democrats and the media are increasing their attempts to link a weather event to climate change.

Lemon was joined by Jamie Rhone of the NOAA Hurricane Center, The Daily Caller reports.

“Can you tell us what this is and what effect climate change has on this phenomenon?” Lemon asked Rhone during the segment.

But Lemon would not let it go as people sit in harms way, he needed to get his talking point across.

He pressed, “Listen, I’m just trying to get the — you said you wanted to talk about climate change, but what effect does climate change have on this phenomenon that is happening now, because it seems these storms are intensifying, that’s the question.”

To note, Rhone is a member of the Biden administration and is a top official in the government agency.

The stunt by Lemon occurred as Ian approach the West Coat of Florida threatening to become a Category 5 storm and threatening life and property in its path.

[READ NEXT: Former CNN Host Chris Cuomo has has Enough of Democrats Doing This to Trump Voters]