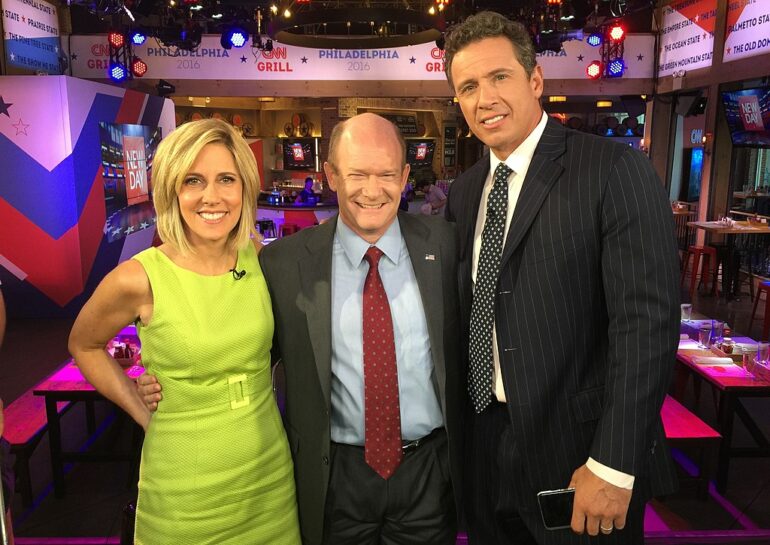 The response from Cuomo was directed at a CNN report that said Trump would not leave the White House following his 2020 election loss, The Daily Caller reports.

One Twitter user said that the disaffected voter theory was debunked and Cuomo responded.

Of course, one respondent then took it to familiar territory calling Trump supporters “racist and xenophobic,” and Cuomo used the opportunity to give them a dose of reality.

This is not the first time Cuomo has been critical of Democrats and their fixation with Donald Trump.

During his podcast in August Cuomo criticized the committee investigating January 6th, “Now absolutely, it is in your interest for what happened and by whom to be rooted out and remedied. There could be crimes, especially on this fugazi election front that we’re just learning about now… Less so I think around the planning and the practical aspects of what happened on January 6. I don’t see that there’s criminality there, at least on what’s been offered. My question is are we really learning enough about what matters or is this starting to play like a gotcha game, like the impeachment?”

Democrats have tried to make the focus about Donald Trump in a ploy to gain favorability among voters, but as Cuomo points out that is short sighted and dangerous.