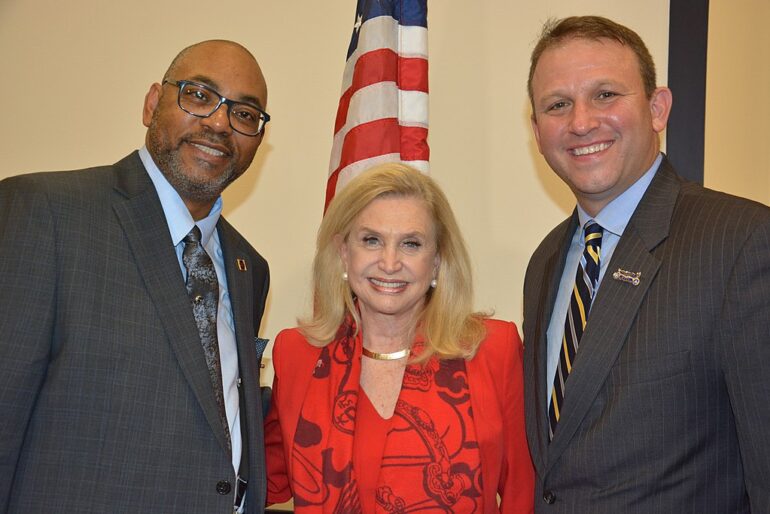 Two House Democrats have openly called for Biden’s replacement and two more are cold on him running again in 2024 recent reports reveal.

First a report from The Daily Wire reveals that two Democrat Representatives Angie Craig (Minn) and Dean Phillips (Minn) have made public calls for Biden to be replaced.

The calls from the congressional Democrats mark the highest profile public officials to call for Biden’s replacement.

Others have used gestures to signal the end of Biden like Nancy Pelosi’s recent trip to Taiwan despite Biden and his admin asking her to stay home. Pelosi publicly threw Biden overboard.

Phillips went on a local radio show and said, “I think the country would be well served by a new generation of compelling, well-prepared, dynamic Democrats who step up.”

While Craig followed it up, stating, “I think Dean Phillips and I are in lockstep and alignment with that, and I’m going to do everything in my power as a member of Congress to make sure that we have a new generation of leadership.”

On Wednesday Politico added to the list saying there were two more who were cold on Biden running again.

House Judiciary Chair Jerry Nadler (D-NY) and his opponent due to redistricting House Oversight Chair Carolyn Maloney (D-NY) both refused to give their support to a second term for Biden.

Nadler was reserved but stated that is was, “too early to say. Doesn’t serve the purpose of the Democratic Party to, to deal with that until after the midterms.”

To makematters worse Biden has also appreard to lose the most powerful Democrat in Washington, Joe Manchin.

Manchin recently got into a shouting match with MSNBC’s Andrea Mitchell when asked about his support for Biden. Manchin shouted four straight times, “I am not going to talk about it,” The Daily Caller reports.

The walls are closing in on Biden, who has the worst year and a half approval rating in the Gallup Polls 75 year history, and the list of his detractors is growing.

[READ NEXT: Biden’s Approval the Lowest in History]