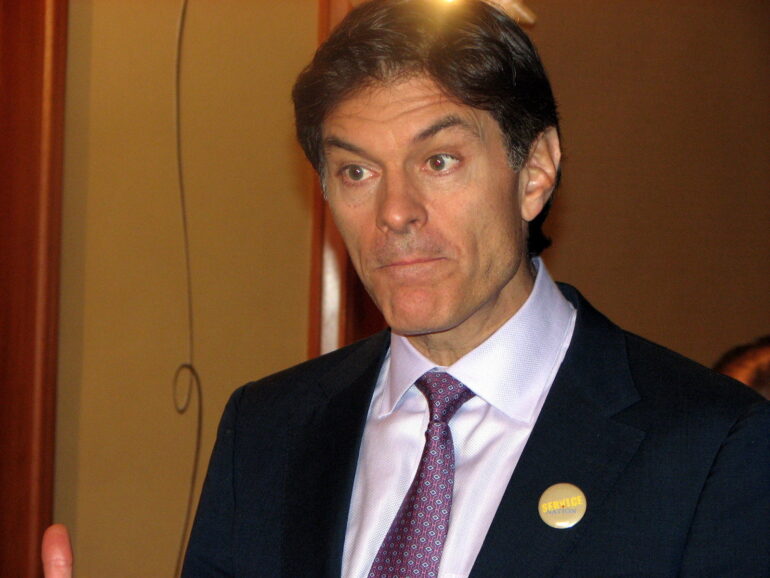 According to a new report, the co-chair of the Senate campaign of GOP nominee Mehmet Oz was spotted attending a major fundraiser for the Democrat candidate for Pennsylvania Governor Josh Shapiro.

Politico was the first to report on the potentially explosive development.

According to Politico, the Bartos and Shapiro families, both Jewish, have been lifelong acquaintances, and a second story stated that Jeff Bartos was seen at the benefit. According to a source acquainted with Bartos’ reasoning he was there to support his wife.

Regardless of the explanation the incident highlights a potential conflict of interest within the Oz campaign and raises questions about whether or not it may have individuals with questionable political loyalties in some of its most crucial positions.

Both Oz and the Republican candidate for Governor in Pennsylvania Doug Maistrano have been controversial candidates and have continually struggled in polling compared to their Democratic rivals.

A recent survey from Morning Call has shown that Dr. Oz is currently trailing his opponent John Fetterman by approximately 5 percentage points.

Because of the Supreme Court’s decision to overturn Roe v. Wade, the State, which has a Republican-led legislature, is expected to discuss a major potential abortion legislation following the midterm elections. Mastriano is the author of the state’s heartbeat law, which aims to restrict abortion from occurring after a fetal heartbeat is discovered,”rather than the current restriction of 24 weeks.