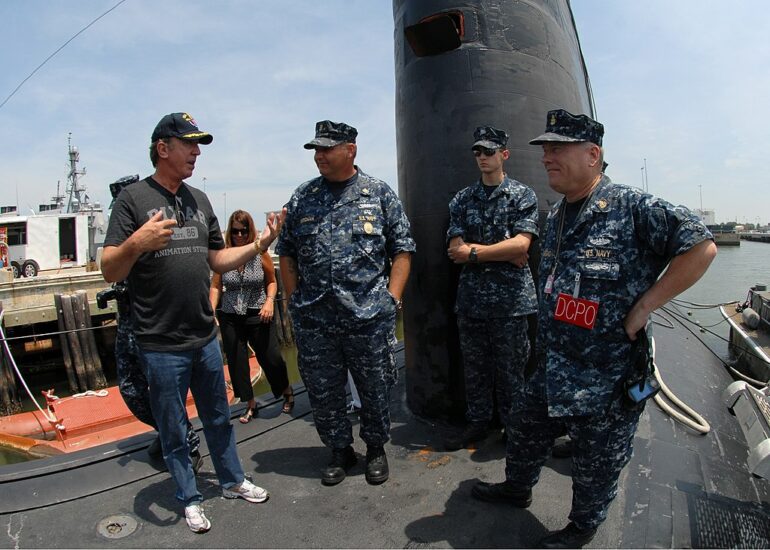 Conservative Hollywood Star Tim Allen is going viral on Twitter for a joke he made about President Biden’s recent appearance on CBS’s “60 Minutes.”

Online critics attacked Allen of course, but he also found a lot of users who found humor in the joke, Fox News reports.

Allen tweeted, “Biden was on 60 minutes. I heard he asked how long the show was.”

Critics pounced with one writing, “I think the funniest thing Tim Allen has done in the last 20 years is assume that he’s still in any way relevant.”

Another wrote, “And this, kids, is why Tim Allen isn’t the voice of Buzz Lightyear anymore.”

Allen who played Lightyear in all 4 “Toy Story” movies was passed over for the role of the character in the story about him titled “Lightyear.”

Actor Chris Evans got the role for the movie that ultimately flopped.

Allen has an interesting past. He was arrested for trafficking cocaine in 1978 and served two and a half years in federal prison. Twitter users brought that up as well in his response to the joke.

[READ NEXT: Fox News Hosts Sound the Alarm on Fishy Claim by This Democrat]