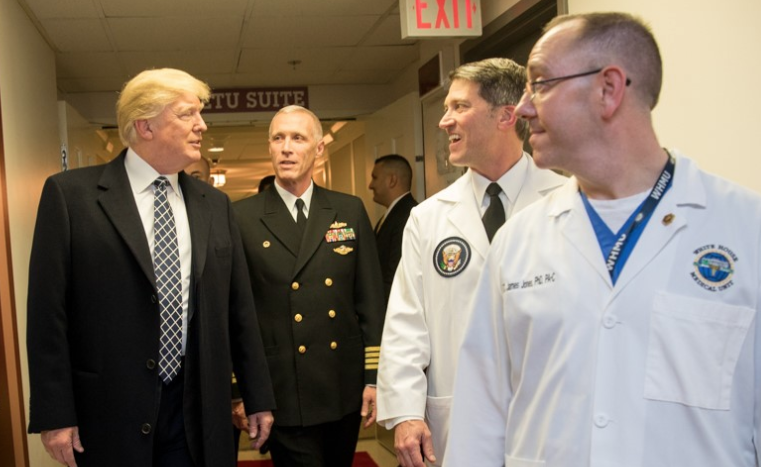 Trump Assures His Supporters About His Future

Former President Trump assured his supporters on Thursday that he’s optimistic about his political future.

Trump said that he “cant imagine” being indicted as he’s “done nothing wrong” in an interview with conservative radio host and commentator Hugh Hewitt.

However, even if a Trump were to be indicted it won’t deter him from seeking the White House in 2024.

Trump added that he doesn’t think the “American people would stand” for an indictment.

“And as you know, if a thing like that happened, I would have no prohibition against running. You know that,” he stated.

It’s been rumored that President Trump could announce his White House campaign before the November midterm elections which would be early in comparison to previous presidential cycles.

At the moment, Trump’s biggest competition to win the GOP primary in 2024 is Florida Governor Ron DeSantis who made waves this week by sending 50 illegal immigrants to Martha’s Vineyard.

A recent poll from Harvard-Harris, shows Trump holding a large lead over DeSantis. Trump received 59%, while DeSantis received 17%. Former Vice President Mike Pence received 9% and former South Carolina Governor and Ambassador to the UN Nikki Haley received 2%. No other candidates registered at or above 2% of support.