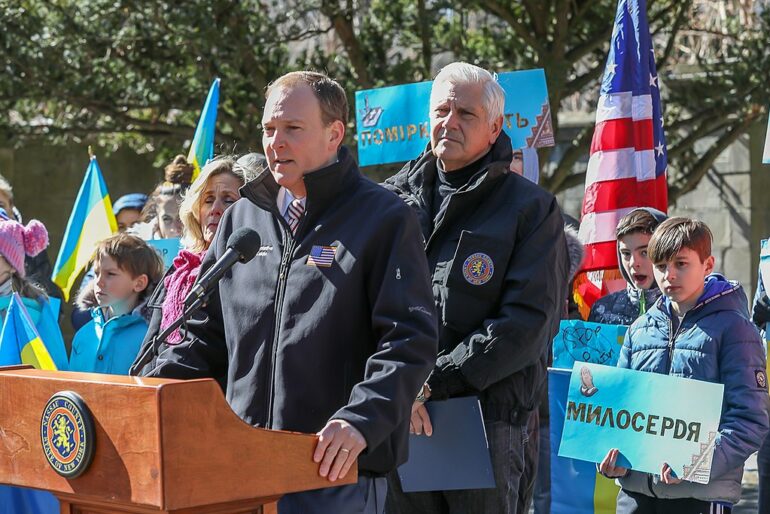 Republican gubernatorial candidate Lee Zeldin has picked up a new endorsement in his bid for governor in New York.

Holden said that despite being a Democrat for decades he is encouraging all New Yorkers to vote Republican in response to the dramatic rise in crime.

Holden told “Fox & Friends,” “Fifty years I’ve been a Democrat and we can see it on our streets, any time you go out in New York City there seems to be problems. You go into our subways, my wife won’t ride the subway at all because of the violence that we see. It has gotten out of hand… All you have to do is look around and I am a common sense Democrat that means I will endorse Republicans when I think they are better for the job and certainly Lee Zeldin is better for the job than Kathy Hochul, our current governor.”

“We are under siege here and we need help. We need a governor that will again stop the revolving door that we have in our courts now… People are committing 20-30 crimes and just walking on the street the next day.”

He told New Yorkers to vote for a candidate and not a party following his statement that he cannot support “ridiculous mandates” imposed by Hochul.

Earlier in the campaign Hochul attempted to label Zeldin as an extremist.

The was almost immediately followed by Zeldin being attacked at a campaign event.

New York City is on pace to break the violent crime rate record set in 2021.