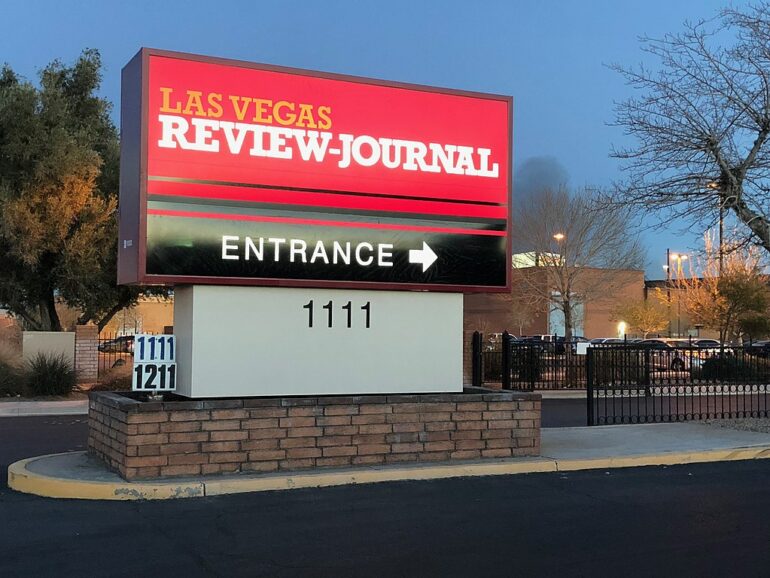 Clark County Public Administrator Robert Telles, a Democrat, was arrested Wednesday in connection with the death of Jeff German, a reporter at The Las Vegas Review-Journal.

Telles was wheeled out on a stretcher and loaded into an ambulance following the raid on his home, The New York Times reports.

Las Vegas Metropolitan Police wrote on Twitter that “The suspect in the homicide that occurred on September 2, 2022, has been taken into custody.”

Telles was elected in 2018, but lost his June primary following a series of investigative stories by Mr. German, in which he was the focus, The New York Times reports.

This year, Mr. German wrote investigative stories about Mr. Telles’s office, which secures the property of deceased people and administers estates in court.

In May, Mr. German reported that the office had been “mired in turmoil and internal dissension over the past two years, with allegations of emotional stress, bullying and favoritism leading to secret videotaping of the boss and a co-worker outside the office.”

The story, based on interviews with a half-dozen current and former employees, described a “hostile work environment” and accusations that Mr. Telles had engaged in an “inappropriate relationship” with a staff member.