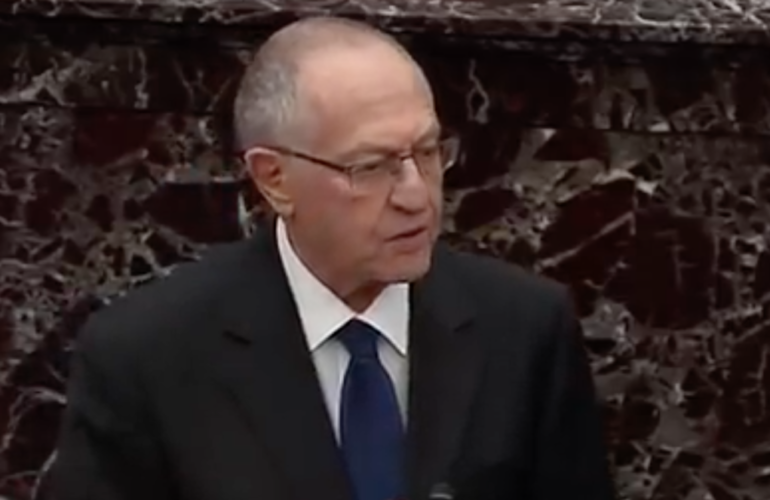 However, as Mediaite reports, he predicts that the DOJ will decline to prosecute former President Trump.

Conservatives have focused some attention on the judge, Federal Magistrate Judge Bruce Reinhart, for approving the raid.

But Dershowitz told Fox News that the energy is misdirected.

“Every judge would’ve made the same ruling… So it’s no harm, no foul. The problem was not with Reinhart. It was with the attorney general who didn’t follow his own guidelines. There should never have been a search warrant requested here,” Dershowitz told guest host Jason Chaffetz on Hannity.

Dershowitz explained why Trump would not be prosecuted invoking the Nixon-Clinton standard:

The other important thing is, there is enough evidence here to indict Trump. But Trump will not be indicted in my view because the evidence doesn’t pass what I call the Nixon-Clinton standards.

The Nixon standard is, the case has to be so overwhelmingly strong that even Republicans support it. And the Clinton standard is, why is this case more serious than Clinton’s case where there wasn’t a criminal prosecution?

Dershowitz has drawn criticism of his own lately for his connections to the late Jeffrey Epstein.

Many questions remain unanswered about his relationship with the late Epstein, but Dershowitz hasn’t answer them.

Dershowitz served as one of President Trump’s lawyers during his first impeachment trial.