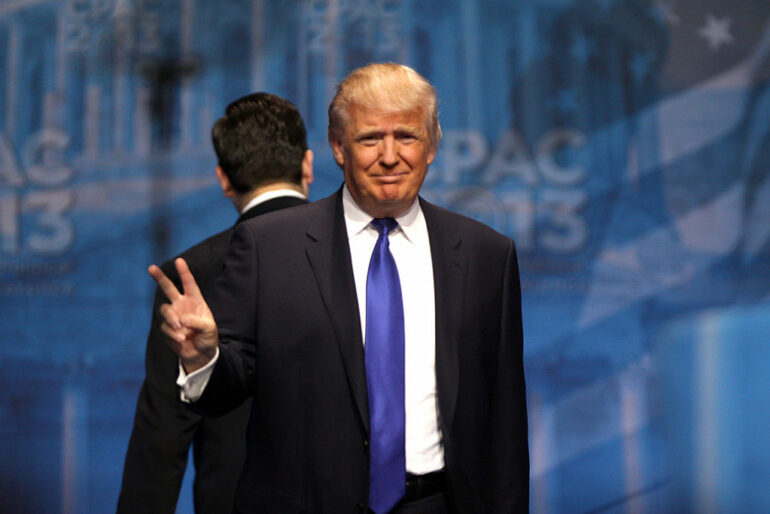 The segment was about Senator Lindsey Graham’s (R-SC) potential testimony in front of a Georgia grand jury.

Graham is currently battling the subpoena in court.

Crane’s drew ire when he said, “Labor Day is when undecided voters and nonaligned voters really start focusing on the election ahead and keeping Donald Trump and his fantasy of elections being stolen in November of 2020 in play, keeps Donald Trump and his looming orange face in front of voters at a time when they’re trying to decide how they’re going to vote.”

Carter said, “uttered remarks not aligned with our commitment for fair and unbiased reporting and analysis. As a result, we’re ending our relationship with Mr. Crane, effective immediately. We value the trust we’ve fostered for decades with our viewers, and we continue working hard to earn and maintain that trust.”

In response Crane said, “I offered that it is part of Democratic Party strategy to keep President Trump’s fantasy of a stolen election in play, as well as to keep his orange face looming large as a Bogeyman to increase Democratic voter turnout, even though Donald Trump is NOT on the ballot anywhere in 2022. The Orange Face comment was found to be extremely offensive by some WSB-TV viewers. Calls followed to the switchboard, as well as social media posts, texts and emails.”

Crane had worked at the station since 2006.

[READ NEXT: Fired Fox Editor Goes on the Attack]