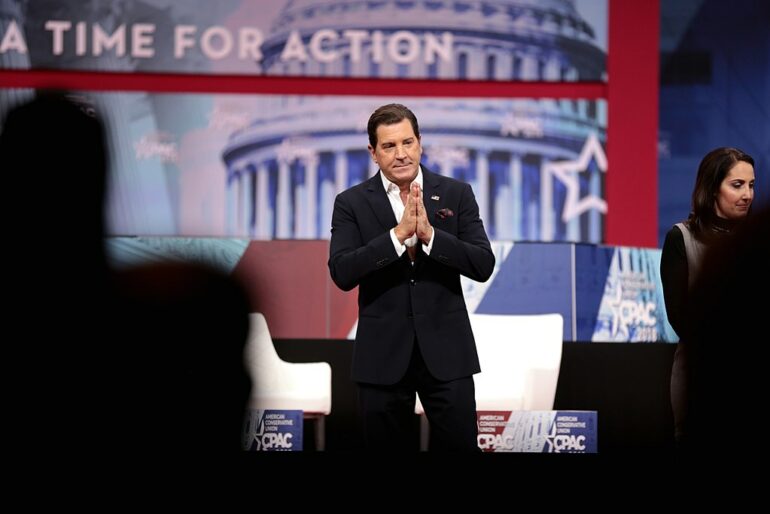 Former Fox host and current Newsmax host Eric Bolling is firing back at his former Fox colleague Laura Ingraham over comment she made about former President Trump.

Recent comments from Ingraham revealed that she thought the country was ready to move past Trump and the battles he brings. [READ MORE: Laura Ingraham Says This About Trump]

Bolling however, isn’t ready to move past Trump and is firing back at Ingraham, saying, “thrown in the proverbial Trump towel,” The Daily Caller reports.

Bolling then took at shot at Fox itself, “Maybe [some conservatives] gave up on the man. Much like the organization, she works for, Fox News’ Laura Ingraham seems to have thrown in the proverbial Trump towel.”

Newsmax has begun to position itself as the home for Trump supporters who have become disaffected by Fox News and its seeming move away from the former President.

Bolling is taking the lead in firing the shots as the battle rages on.