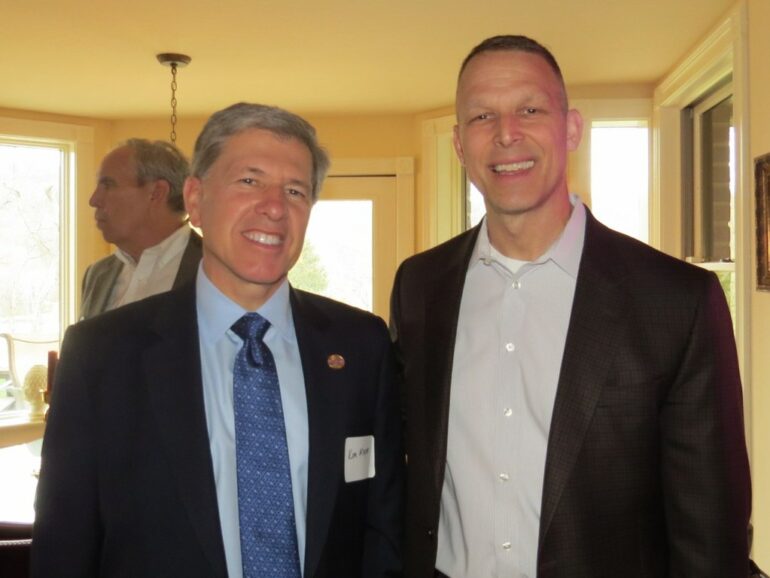 The FBI is at it again this time seizing the phone of Republican Representative Scott Perry (Pa).

The seizure of Perry’s device comes a day after the FBI raided the residence of former President Trump in Florida, The Daily Caller reports.

Perry is a Trump ally and fought closely with the former President after the 2020 election.

According to Perry, the FBI contacted him while he was traveling with his family. Perry claimed they did not attempt to contact his attorney who would have turned the phone over to authorities.

Perry told The Daily Caller, “As with President Trump last night, DOJ chose this unnecessary and aggressive action instead of simply contacting my attorneys,. These kinds of banana republic tactics should concern every Citizen — especially considering the decision before Congress this week to hire 87,000 new IRS agents to further persecute law-abiding Citizens.”

In a separate statement about the incident Perry said, “I’m outraged — though not surprised — that the FBI under the direction of Merrick Garland’s DOJ, would seize the phone of a sitting Member of Congress. My phone contains info about my legislative and political activities, and personal/private discussions with my wife, family, constituents, and friends. None of this is the government’s business.”

It remains unclear what the FBI is looking for one the phone or if it is connected to the raid of Trump’s Mar-a-Lago residence.