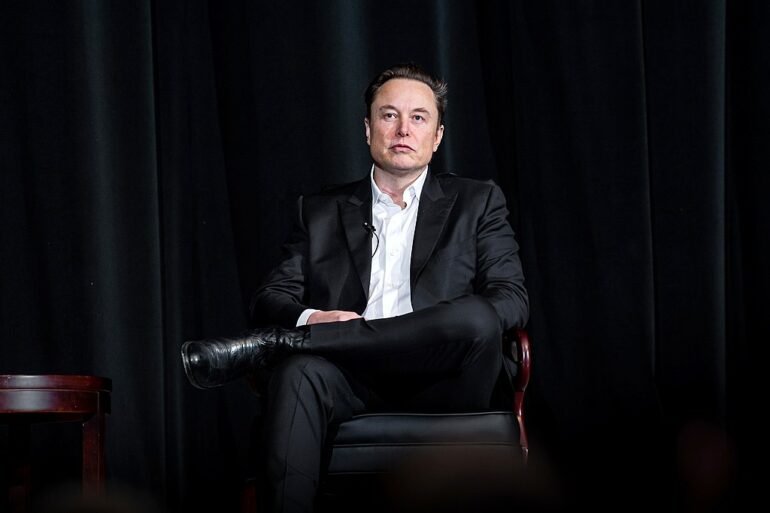 Elon Musk has responded to the criticism Trump levied on the business mogul at a recent rally in Alaska. [READ MORE: Trump Criticizes Musk]

Trump called Musk a “bulls**t artist” after Musk reported that he voted for a Republican for the first time earlier this year.

Apparently Musk had told Trump in the past that he voted for him, despite being a Clinton donor in 2016.

Musk responded to Trump’s claim on Twitter writing, “Not true.”

Musk then responded some time later saying, “I don’t hate the man, but it’s time for Trump to hang up his hat & sail into the sunset.”

Musk has been vocal about his possible support for Ron DeSantis.

In 2020 he supported Andrew Yang but has said that he sees DeSantis as the better candidate.

CNN’s Stunning Admission Shows Dems May Be In Trouble

Musk also had a message for Democrats.

Musk stated, “Dems should also call off the attack – don’t make it so that Trump’s only way to survive is to regain the Presidency,” Musk continued… Do we really want a bull in a china shop situation every single day!?… Also, I think the legal maximum age for start of Presidential term should be 69.”

It remains unclear if Musk will throw his full support behind DeSantis in the 2024 race should he run.