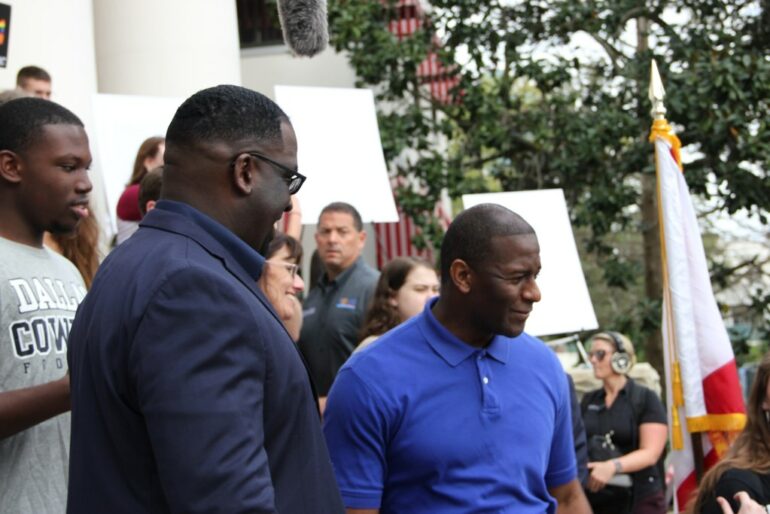 Former Democrat Florida gubernatorial candidate Andrew Gillum has been indicted on charged of wire fraud and making false statements to the FBI, The Daily Caller reports.

The indictment alleges that Gillum and Lettman-Hicks conspired to commit wire fraud by defrauding funders through “false and fraudulent promises.”

“On or about June 14, 2017, in the Northern District of Florida, the defendant, Andrew Demetric Gillum, did knowingly and willfully make materially false, fictitious, and fraudulent statements and representations in a matter within the executive branch of the Government of the United States, that is, during a criminal investigation of public corruption involving the City of Tallahassee conducted by the Federal Bureau of Investigation,” the indictment said.

Both face up to 20 years in prison with Gillum on the hook for an extra 5 for his false statements.

Gillum released a statement claiming his innocence, “I have spent the last 20 years of my life in public service and continue to fight for the people,” he said in a statement. “Every campaign I’ve run has been done with integrity. Make no mistake that this case is not legal, it is political. Throughout my career I have always stood up for the people of Florida and have spoken truth to power. There’s been a target on my back ever since I was the mayor of Tallahassee. They found nothing then, and I have full confidence that my legal team will prove my innocence now.”