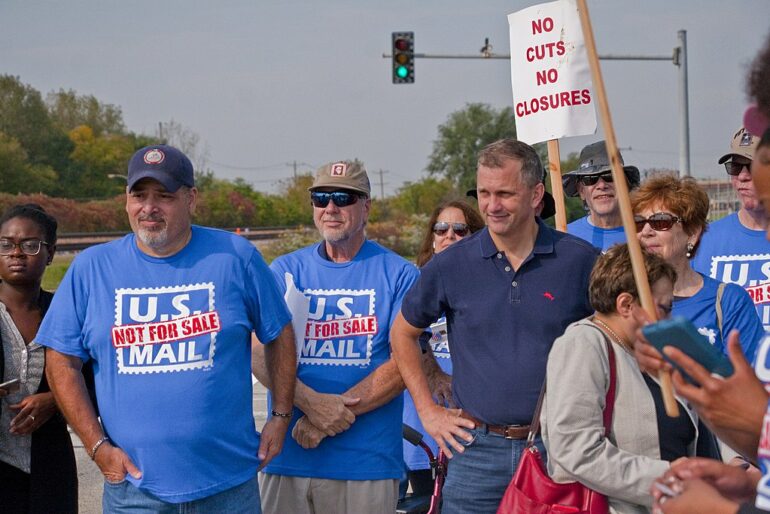 The cause of death was not disclosed.

Fox News has reported that authorities were called to the house around 6:48 am for an unresponsive female who was subsequently pronounced deceased.

Casten is currently in a battle with fellow Democrat Rep Marie Newman in a newly drawn district that happened as a result of redistricting.