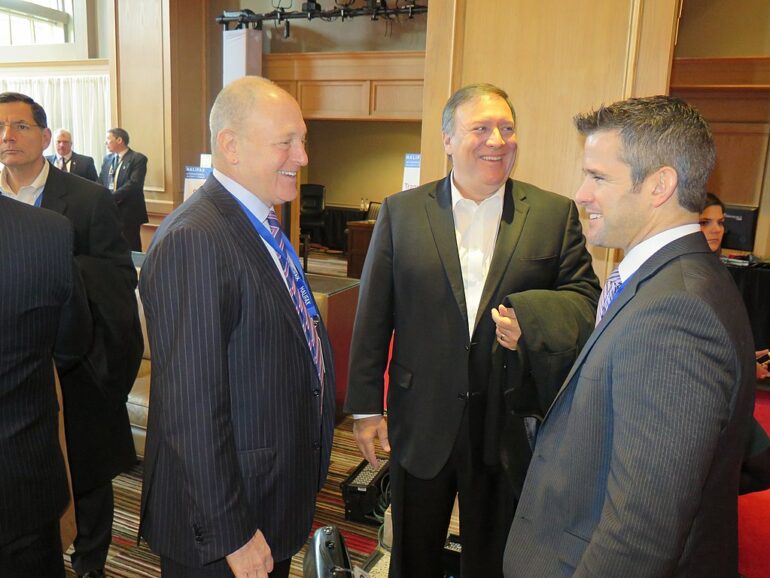 Kinzinger, an anti-Trump Republican with presidential aspirations, and serves on the committee.

He will retire after he finishes his current term.

Kinzinger retweeted a tweet from CNN’s Brian Stelter, where Stelter calls out Fox News for not airing the hearings.

In the retweet, Kinzinger calls on Fox News journalists to quit or speak out against the netork.

The tweet from Stelter also calls out star Tucker Carlson for promoting conspiracy theories and his summation that the committee is illegitimate.

Some Republican commentators have said the only way the committee could legitimize itself was if they asked House Speaker Nancy Pelosi why she didn’t immediately move to impeach Trump, who she said was a threat to the peaceful transition of power. The true intended purpose of impeachment.