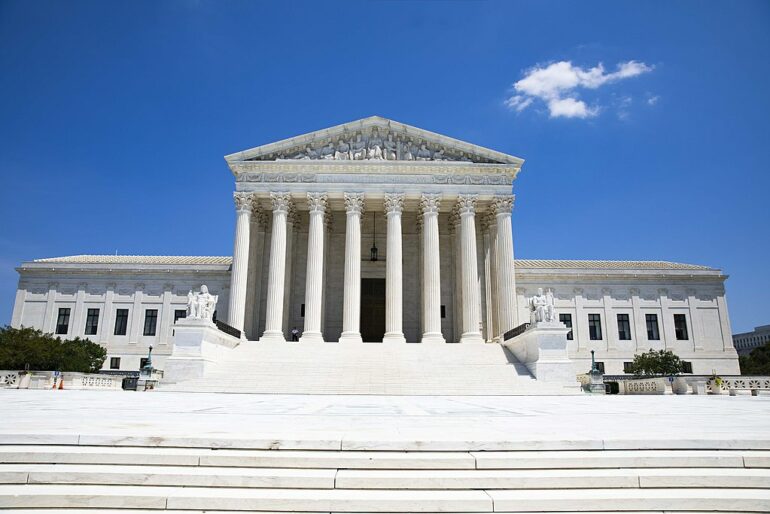 In response to the leaked draft opinion overturning Roe v. Wade the Supreme Court has announced that it will release “one or more” opinions on Monday, The Daily Wire reports.

The decision to release a decision came after the justices met privately on Thursday, the first meeting since the draft was leaked.

There are 37 cases to be decided this summer, so the case being the infamous abortion case is yet to be seen.

“The court right now, we had our conference this morning, we’re doing our work,” Alito said, The Washington Post reported. “We’re taking new cases; we’re headed toward the end of the term, which is always a frenetic time as we get our opinions out.”

In the opinion Alito writes, “We hold that Roe and Casey must be overruled… It is time to heed the Constitution and return the issue of abortion to the people’s elected representatives.”

Conservative activists have called for the opinion which will be Dobbs v. Jackson Women’s Health Organization, to be released after it was leaked.