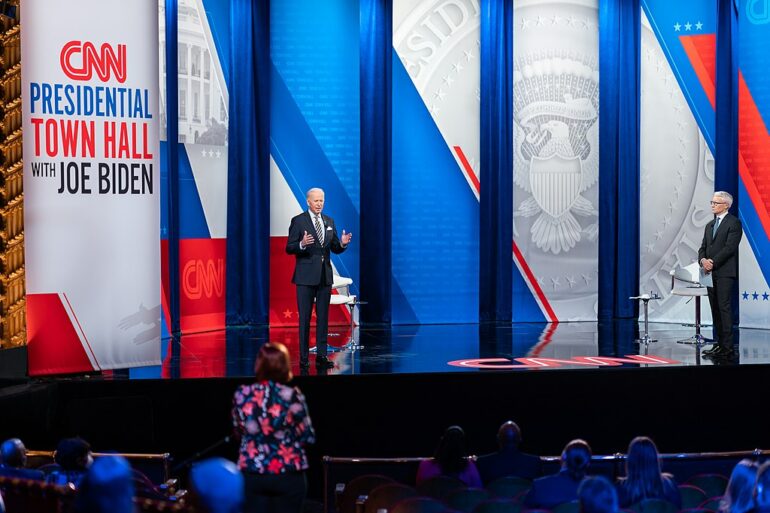 Joe Biden fears Fox News. A new report by Mediaite indicates that the President privately considers the conservative leaning news channel to be “one of the most destructive forces” in the nation.

Brian Stelter reported after obtaining a copy of the new book:

According to the book, Biden told an unnamed associate in mid-2021 that Murdoch was “the most dangerous man in the world.”

The book describes Fox as a “torrent of anti-Biden programming, stoking skepticism about vaccines and disseminating wild conspiracy theories about the January 6 attack.”

Biden has famously been contentious with Fox News reporters and holds disdain for the coverage of him. His faltering poll numbers cannot all be attributed to the network, but he seems to think they are the root cause. Earlier this year he called Fox News reporter Peter Doocy a “stupid son of a bitch.”

[READ NEXT: Republicans Look to Take Out One of Their Own]