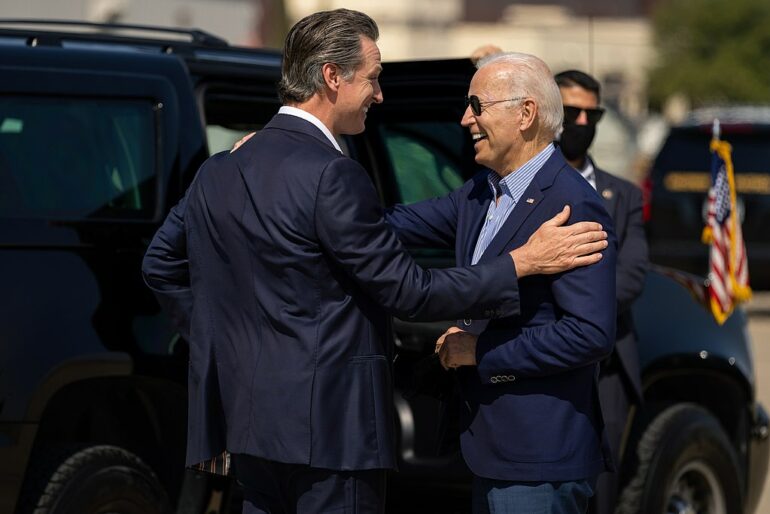 California has been stopped in its attempt to require corporations based in the state to include racial minorities and LGBT people on their board.

On Friday, a judge in. Los Angeles struck down the law declaring it unconstitutional.

The challenge to the law was brought by conservative watch dog organization Judicial Watch, and was successful.

The judge did not issue an explanation behind his ruling, just ruling that the law was unconstitutional on its face. The law was signed by Governor Gavin Newsom in 2020 and would only affect publicly traded companies.

However, it would require those companies to have at least one member of their executive boards from an “underrepresented community.”

[READ NEXT: Bernie Sanders Emerges With the Most Bernie-esque Proposal]