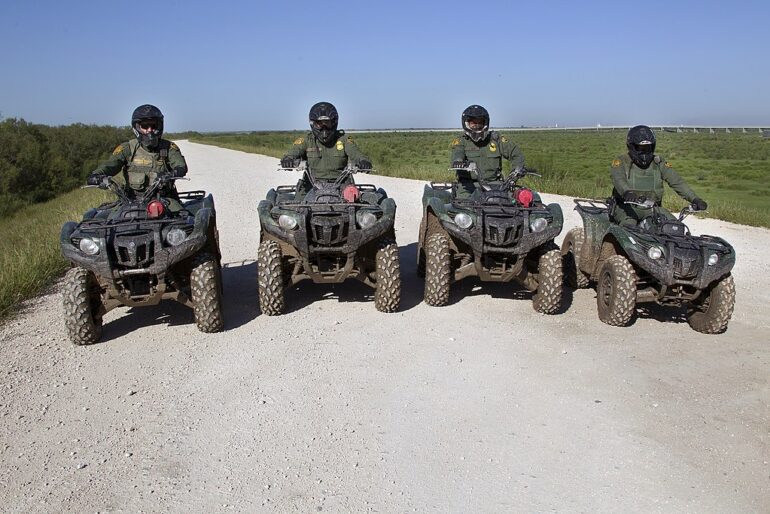 The New York Times has reported that the Biden administration has finalized plans to overhaul the asylum system.

The goal is to alleviate the burden currently on United States immigration courts, and the administration aims to allow some asylum seekers to have their claims evaluated by asylum officers instead of judges.

The current asylum process is around 5 years, the new goal is to move that number down to 6 months, a lofty goal of efficiency.

The Times reports that Austin C. Kocher, a geographer at Syracuse University said, “It very well could be one of the most significant reforms to the asylum system in a long time, going beyond undoing the Trump administration’s attempts to limit access to asylum, and actually institute meaningful structural reforms.”

The government officials who spoke about the new rules could not reveal how long this would take to be implemented and what immigrants would be involved. In order to implement this, the government would first need to staff up hundreds of asylum officers.

Alejandro Mayorkas explained that the rule will get eligible migrants asylum quickly while also rapidly removing those who are not eligible. Currently migrants are released into the country or housed in Mexico while awaiting asylum adjudication.

[READ NEXT: McCarthy Promises to Fire This Democrat]