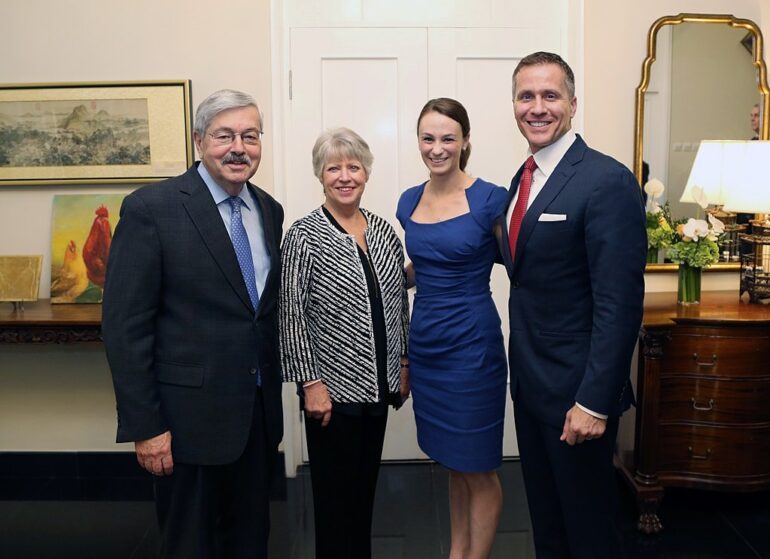 The ex-wife of former Missouri governor and current GOP Senate candidate is accusing him of abuse in a court filing the Wall Street Journal reports.

The accuser, Sheena Greitens said in a court filing that both her and her children were victims of abuse.

Greitens resigned the governorship after he was accused of coercing his hairstylist into a sexual act and striking her. Greitens did admit to the affair but denied the allegations of abuse.

The court filling is in regards to child custody issues and stated, “he threatened that I would be exposed to legal jeopardy if I ever disclosed that fact to anyone, even family members or a therapist.” She said she believed him because of “the reach of his influence in Missouri.”

It should be noted that accusations are common place in family court, and none of these accusations have been substantiated, but the court filing does make a false claim perjurious.

Greitens has denied these claims, and in 2018 he was indicted for a felony in relation to a photo of the hairstylist, but that photo never came to be in evidence and charges were dropped.