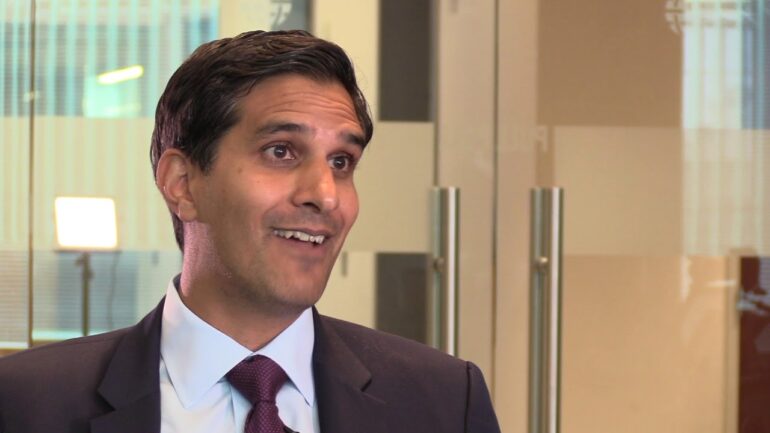 Deputy National Security Adviser Daleep Singh, the man tasked with working on the Untied State’s sanctions on Russia has been the victim of a crime.

A man was spotted on the property owned by Singh around 1 pm on February 26th. The man then fled the scene in an older model “blue/teal” BMW, according to DC police.

The crime is categorized by police as an unlawful entry but would not specify if an entry to the home occurred. According to reports Singh told police the man unlawfully entered his front yard, in an upscale DC neighborhood.

The entry occurred just days after Singh became the face of the Administration’s response to Russia when he joined Press. Secretary Jen Psaki in the briefing room on the 22nd and 25th of February.

There is no evidence connecting the two incidents, but police in the District continue to investigate.

An official with knowledge of the situation stated, “No one in law enforcement has indicated to the property owners that this has anything to do with their jobs… As far as we know, this could just be a neighborhood creep who was on their front lawn.”

[READ NEXT: Kamala Laughs at the Victims]