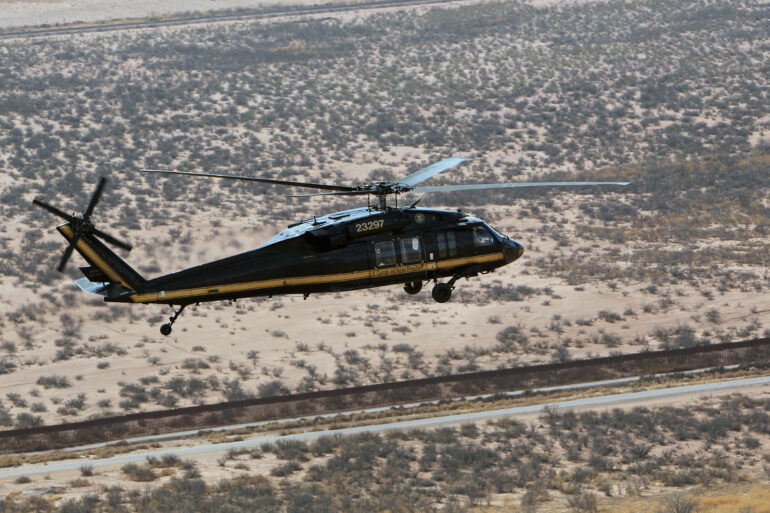 A federal court has upheld a controversial immigration law used by both the Trump and Biden administrations to combat illegal border crossings.

The US Court of Appeals for the District of Columbia allowed the Biden administration to use Title 42, a key public health policy, used to expel migrant families.

The law allows for the government to deny migrants a chance for asylum but prohibits them from sending migrants back to countries where life or freedom is at risk.

One catch, is that the ruling requires the Biden administration to screen the families before expelling them to make sure they won’t be subject to persecution or torture.

The court wrote, “It is likely that [Title 42] grants the Executive sweeping authority to prohibit aliens from entering the United States during a public-health emergency; that the Executive may expel aliens who violate such a prohibition; and that under…the Convention Against Torture, the Executive cannot expel aliens to countries where their ‘life or freedom would be threatened.'”

The law stems from a CDC order in 2020 granted authority under a 1944 obscure public health authority which allows the executive power to prevent entry from foreigners in order to prevent the spread of a disease.

The authority was challenged by the ACLU, and the case is still at the preliminary stage, having been sent back to the District Court for further review.

The Biden admin has promised not to use Title 42 to expel unaccompanied minors.