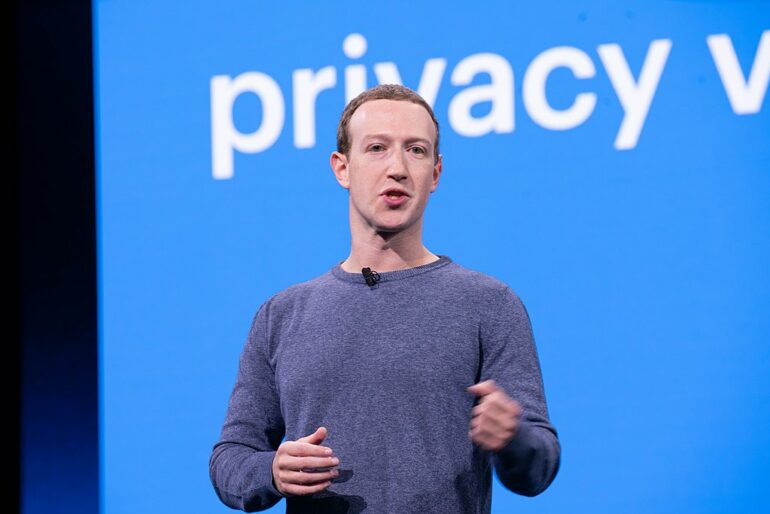 Former Google and Microsoft Engineer Warns About the Metaverse

A former software engineer at Google and Microsoft issued a stern warning that the “metaverse will steal your identity.” Writing for UnHerd, David Auerbach explained that the planned “metaverse,” a virtual world being created and promoted to children by the founder of Facebook Mark Zuckerberg and Microsoft’s Bill Gates, will see its users “dissolve into mindless conformity.”

“If this is, as some say, a chilling vision of the future, it’s not for the Huxleyesque reasons usually given. If the worry is that people will be drawn away from real life into an online world provided by high-tech devices, that horse has already bolted. Meta’s talk of an “immersive” metaverse belies the fact that we are already well and deeply immersed in online life.

The result will be the monetisation of identity, something already visible in the burgeoning industries of paying for instruction on how to be patriotic, how to be anti-racist, how to be Christian, how to be eco-conscious. The metaverse seeks to make money off of less-loaded aspects of identity by fostering intra-group solidarity through purchases.

Yet group affiliations are strong, and aggrieved groups have a way of sticking together against the powers that be. Online life, above all, offers one the chance to pick their tribe, their gang, their comrades. Offline we are limited geographically in our affiliations, but online, you can scour the world for your crowd. The explosion of conspiracy theories, extremism, and a general distrust of any elite opinion is not a consequence of individual bad actors online, but the simple ability, brought to us by the internet, to find people who share and reinforce our opinion, no matter what that opinion may be. The metaverse will supercharge these trends. Where people formerly congregated in Facebook groups, Reddit groups, or blog chats, they will now find cozy virtual spaces in which they can be welcomed.”

Online mobs, often focusing on shouting down or “canceling” any dissent rather than helping build each other up, have grown over the past decade. If Auerbach is right, the metaverse will only supercharge this trend. When you walk around in public, you constantly see people staring at their phones, oblivious to those around them. As more and more people become addicted to spending time in a virtual world, whether Facebook’s or Microsoft’s, one may wonder who will be charged with taking care of the real one?