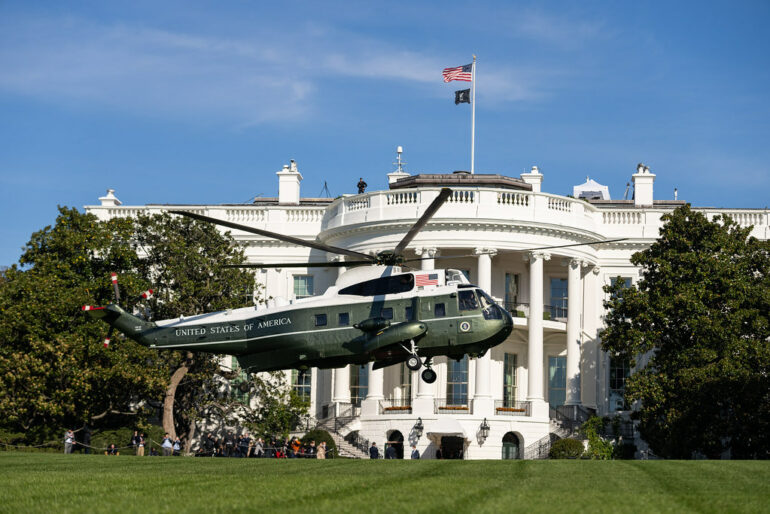 An investigation by the White House determined that Eric Lander, director of White House Office of Science and Technology Policy violated the administration’s workplace-behavior rules. He was accused of bullying, embarrassing, and insulting staff.

In his resignation letter to President Joe Biden, Dr. Lander wrote, “I am devastated that I caused hurt to past and present colleagues by the way in which I have spoken to them.”

This is President Biden’s first cabinet-level resignation but follows a resignation in protest of Biden’s migrant policies.

That resignation came from a lower-level official Ambassador Daniel Foote who wax the US Special Envoy for Haiti.

The investigation into Dr. Lander began in 2021 after reports were received that he was demeaning in his interactions with his staff, and the investigation found he had violated the safe and respectful workplace policy.