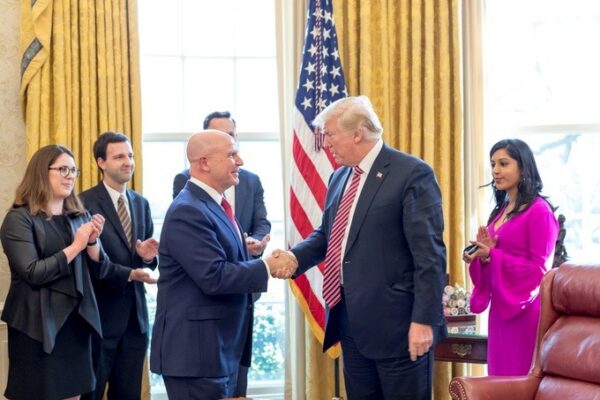 Just Orders Trump and His Children to Answer Questions Under Oath

A judge has ordered former President Donald Trump, his son Donald Trump Jr., and his daughter Ivanka Trump to be deposed by the attorney general about the Trump Organization’s business practices.

The Trump’s had fought the subpoena by New York Attorney General Letitia James on the grounds that the investigation was politically motivated.

The lawyers for the Trumps also argued that the answers the Trump’s give could provide evidence for the criminal probe of the organization by the Manhattan district attorney’s office.

New York Supreme Court Justice Arthur Engoron ruled that the Trumps need to be deposed in the next three weeks and to turn over related documents in two weeks. He dismissed the claim that they were being selectively targeted.

The judge stated in his ruling, “in the final analysis, a state attorney general commences investigating a business entity, uncovers copious evidence of possible financial fraud, and wants to question, under oath, several of the entities’ principals, including its namesake. She has the clear right to do so.”