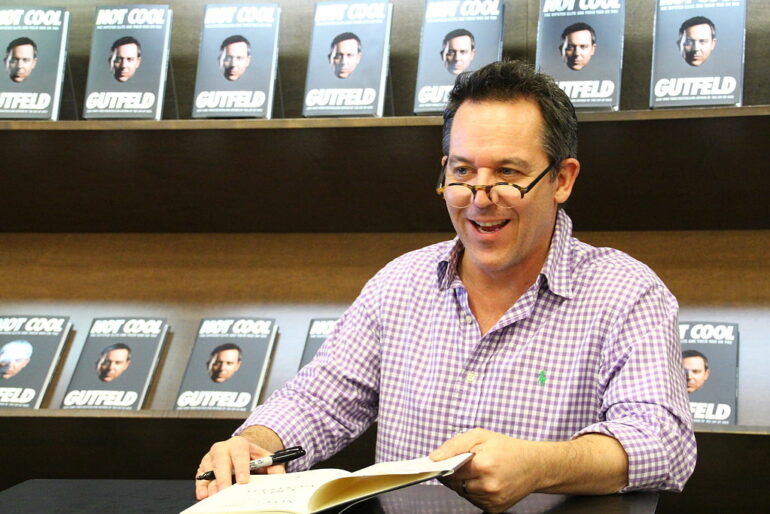 Greg Gutfeld at a book signing for Not Cool. Wikimedia Commons
EntertainmentPolitics

Greg Gutfeld is the new king of Fox News.

Gutfeld’s two shows are dominating, between “The Five” and “Gutfeld!” he is averaging over 5 million viewers per day over the last 3 months of 2021.

Hannity and Carlson still reign, but Gutfeld is a a shining star who has been shot out of a cannon and is sure to be a staple at the network for years to come.

Fellow “Five” cast member Jesse Watters is also getting good news with a new show “Jesse Watters Primetime.” Watters will be the permanent host of the 7 o’clock hour at the network.