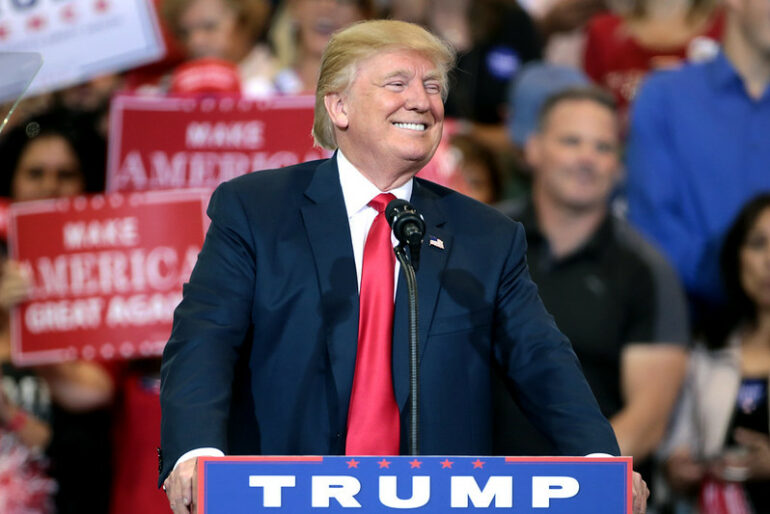 In the survey, no other potential contender received double-digit support. Former Vice President Mike Pence finished in third with 7% support, while Sen. Marco Rubio (R-FL) and former US Ambassador to the United Nations Nikki Haley matched for fourth with 3%.

The survey is the latest indication that Trump has managed to retain a devoted plurality of Republican supporters, despite concerns about his continuing influence in the party and if it is time for Republicans to transition to a new generation of leaders.

The Harvard CAPS-Harris Poll poll of 2,050 registered voters was conducted on January 18-19. It is a cooperation between Harvard University’s Center for American Political Studies and the Harris Poll.